CIVIL SOCIETY GROUP CALLS ON MPs TO CONTRIBUTE IN PARL 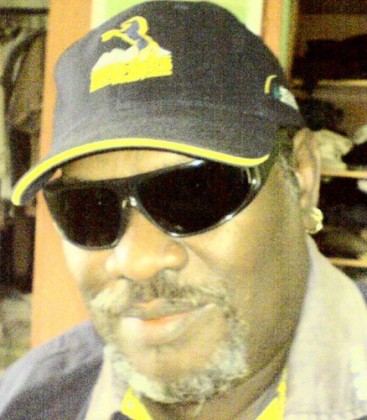 The Joint Civil Society Groups and Concerned Citizens have called on MPs to contribute and engage in parliamentary debate and discussions in the upcoming sitting of parliament.

This comes after learning the NCRA government has directed its members to avoid repeating themselves in the Parliament as government papers presented for parliamentary debate and approval had prior blessing of Caucus and Cabinet.

In a statement, the Interim Chairman of the pressure group, Barnabas Henson said the failure to raise issues concerning Solomon Islands people in Parliament shows a serious lack of concern and low representational capacity.

Mr Henson says the silence has become customary practise for the NCRA government and this has been the reason why good and proper parliamentary debate has been absent all these years.

He said this is also corrupting parliament because when only a handful are involved in the debate, there is a risk that the system can easily be manipulated to their personal benefit during the rest benefit by being silent.

He said any MP failing his or her duty to contribute to debates in Parliament should be permanently removed from the legislative chambers.