Commissioner Mangau said the report on the paper on the alleged arrest of the two government ministers and a top official to face an arrest within days which is published on the paper is not true and totally misleading. 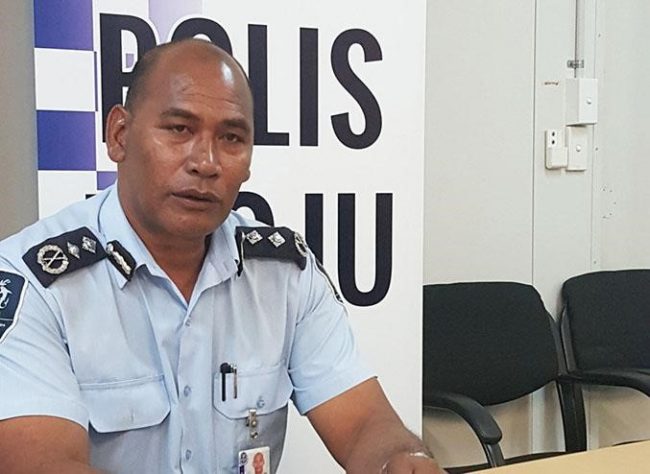 Mr Mangau said the office of the Director National Criminal Investigation Department (NCID) is not aware of such a report being reported for investigation.

He said the NCID had not received any complaints regarding the fraudulent case in Rennell and Bellona Province from BINTANG Mining SI Limited.

An enquiry regarding the alleged report was sent to other police stations but nothing as such or any information regarding such report.