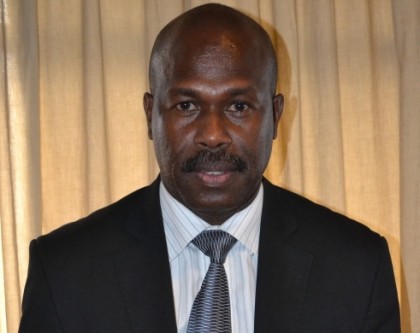 Deputy Prime Minister and Minister for Home Affairs Douglas Ete has said it would be a tough ride for the government to get the country out of its current economic pressures.

Contributing to the resolution motion moved by Prime Minister Manasseh Damukana Sogavare in Parliament last week, Mr. Ete said it would be a tough ride for the government to advance from the current economic pressures.

“It would not be an easy ride if we were to get this country out of the current pressures we are having, so with that Speaker this government supports the Prime Minister and I am happy that the issue of the appointment of the remaining Ministries will come, we will do it in due course as the Prime Minister has already assured the country of in the not too distant future but all in all my point Mr. Speaker is it would not be an easy thing to do, given the current state of the economy at the moment.”

The Deputy Prime Minister adds cooperation from all MPs as true Solomon Islanders is needed to rebuild the country and benefit our people.

Rural Farmers has called on the government to re-establish Agriculture sub-stations across the country to keep track on Agriculture activities, as well as to monitor ... Read More