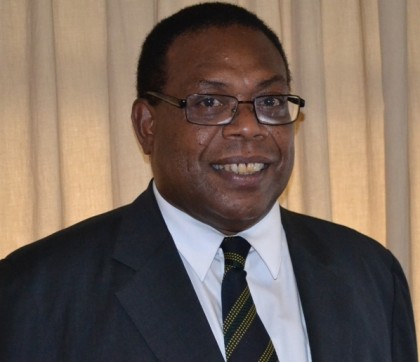 The Leader of the Independent Group in Parliament and MP for North East Guadalcanal, Dr. Derek Sikua has clarified confusions that the Amendment made in the Lands and Titles Act will also deal with Customary land.

Speaking in Parliament this week, Dr. Derek Sikua says the amendment made in the Act has nothing to do with the customary land. 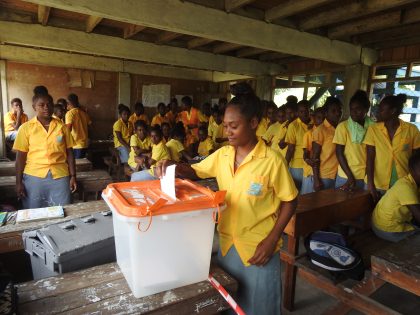