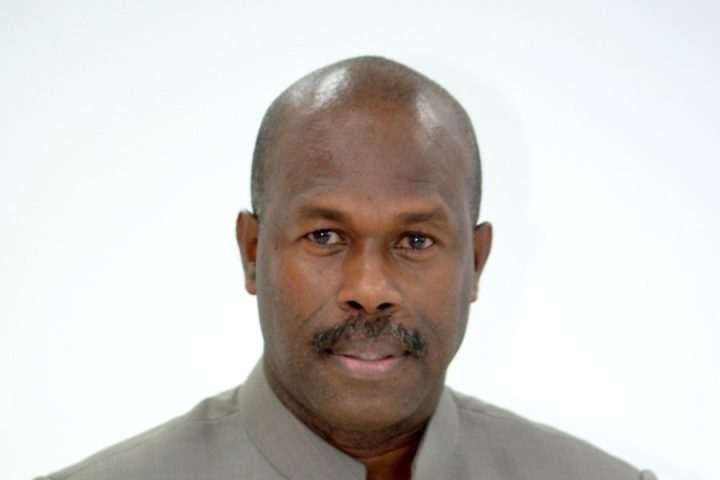 The Sovereign state of Solomon Islands must not subject itself totally under the Republic of China, Taiwan.

East Honiara MP, Douglas Ete was reacting in Parliament on a recent meeting the Minister of Communication and Aviation could not attend because the Republic of China, Taiwan was not happy it was held in mainland China.

Prime Minister Rick Houenipwela had informed Parliament, the Aviation Minister had arrived in China for an important meeting organised by The Intentional Civil Aviation Organisation, ICAO, only to be recalled as the Republic of China on Taiwan raised concerns on the potential impact of the country’s relationship with Taiwan.

He said, being an ICAO member, Solomon Islands is obliged to adhere to aviation global standards and practices.

The Prime Minister said, Solomon Islands values its relationship with Taiwan and cabinet did not want it jeopardised.

But MP Ete maintained, if all formalities with ROC Taiwan about the trip was fulfilled, and it was only an ICAO meeting held in China, Taiwan has no right to over ride a sovereign nation’s cabinet decision.

“They are our boss here, Taiwan is a friend of ours, but a line must be drawn as a country and as a sovereign state.” he said.

This issue surfaced after Aoke Langalanga MP Mathew Wale questioned the Prime Minister on the nature of the recent trip by the Minister of Communication and Aviation to mainland China and the government’s position on such visits to China in Parliament yesterday. 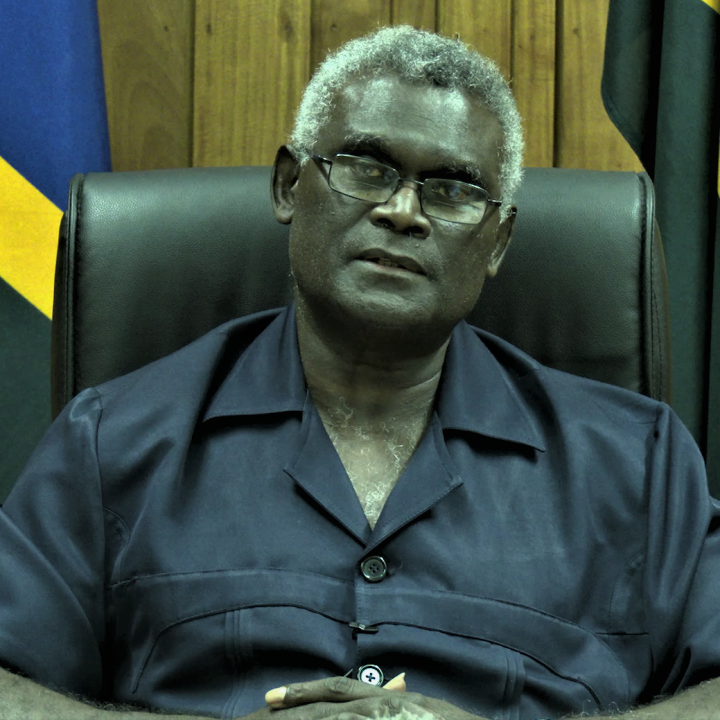