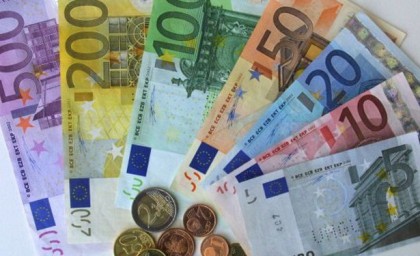 The Financial Intelligence Unit has issued a warning to the traveling public to declare currencies, of a minimum equivalent to 50-thousand Solomon dollars, that is brought into the country.

In a statement today, the Director of the Solomon Islands Financial Intelligence Unit said failing to declare, and making false declarations are serious crimes and may result in huge consequences for the offender.

The warning follows a fine of 32-thousand dollars the Magistrate Court ordered two foreign nationals to pay to the court this week.

The duo, a couple from New Caledonia, had confessed to failing to declare more than 80-thousand dollars when they entered the country.

Both pleaded guilty to charges of failing to declare foreign currencies to the Customs & Immigration and false declaration on Monday afternoon.

They brought in 10-thousand euros, the equivalent of around 89-thousand Solomon dollars.

The maximum penalty for failing to declare, or for falsely declaring the minimum amount of fifty thousand dollars may carry consequences of paying fines of up to five hundred thousand Solomon dollars or imprisonment for up to five years.