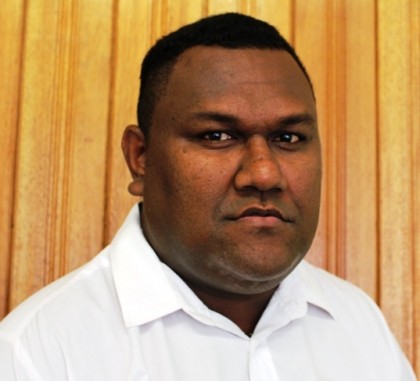 A first Political Parties Commission has been established in the country.

The Commission was established after Parliament passed the Political Parties Integrity Act 2014, and the subsequent appointment by the Prime Minister, when the new Act came into operation.

The Public Service Commission has yet to appoint the Registrar, who will be Secretary to the Political Parties Commission.

The Political Parties Commission will serve a three-year renewable term.

The consultations focused on the integrity of political parties engaged by the commission.
The parties include the Liberal Party, People’s Alliance Party, Solomon Islands Democratic Party and Civil Society groups.

The Director of Governance within the Prime Minister’s Office, Calvin Ziru says the consultations allowed interactions between political parties and civil society groups with the two international experts on the issue.

Mr Ziru says it was also an opportunity to inform political party representatives on how to register political parties that intend to contest this year’s General Elections.

Registration of political parties is expected to begin July 25, until August 4.

FAO logo. Photo credit: Twitter.com The Ministry of Agriculture and Livestock and the Food and Agriculture Organisation (FAO) of the United Nations have signed an ... Read More

One of the damaged bridges in West Guadalcanal. Photo credit. Following the April flash flooding, the Ministry of Infrastructure Development undertook to put in place ... Read More