The Royal Solomon Islands Police Force with the Maritime Authority is conducting an investigation on the sinking of MV Francis Gerena.

The vessel sunk last night eight miles north of Anuha Island in Central Islands Province with 3-hundred and ninety people on board.

While there were no death or missing persons, the Deputy Police Commissioner confirmed a child and elder woman were brought to the National Referral Hospital, and another woman was taken to the Kilufi Hospital in Malaita Province.

‘Not our responsibility’: Solomon Forest Association says logging impacts an issue for landowners 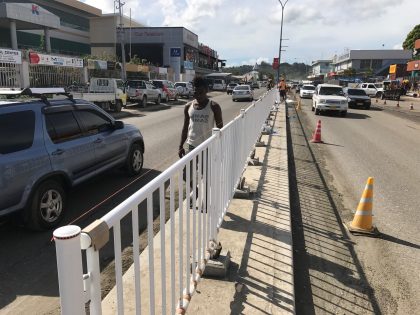