Good Samaritan Hospital (GSH) in North Guadalcanal yesterday celebrated the official handover and blessing of its Pikinini Clinic at the hospital’s compound.

The clinic is funded by the government of Germany with funding support from UNICEF for its extension.

Previously used as a Covid-19 isolation unit, the unit has been converted to a Pikinini Clinic to provide a more comfortable and adequate facility for the growing number of children visiting the hospital. 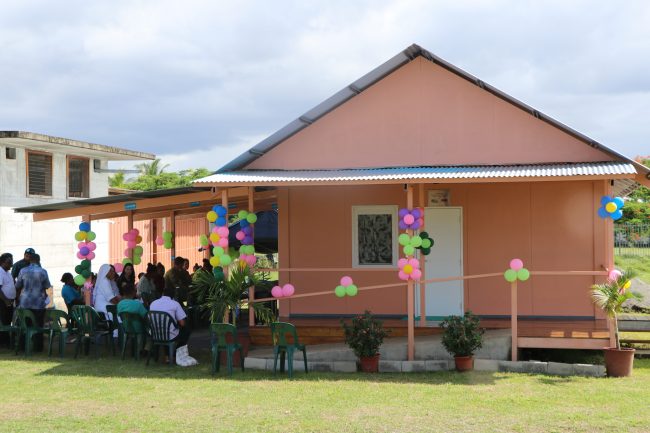 Speaking during the opening, Medical Officer of GSH, Dr. Zimlon Bosawai said the establishment of the clinic will provide more opportunities for mothers to bring their children to the clinic.

“Our team saw the importance of having this Child Welfare clinic as usually we allocate every Wednesday for them, and we see the influx of children coming only on Wednesdays. But weekly is not sufficient to provide medical services to these children. 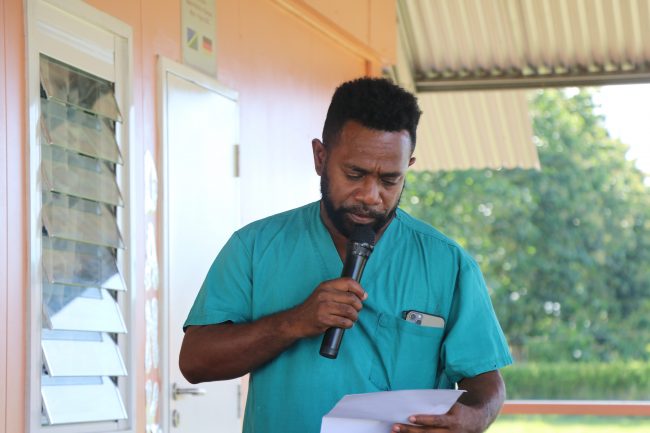 So, we came up with the idea to have another unit, a pikinini clinic which is now being established.”

Sister in charge of Good Samaritan Hospital, Daly Roho said prior to its official handover, the clinic has already served a number of patients in the recent months.

“This facility was opened at the end of September and in the first 2 weeks we had about 140 patients, in October we had 548, in November 631 and in December 1,080 patients.

I was really surprised with the number but that is what’s happening here. Almost half of the outpatients were mothers, but they are now coming here.”

Sister Daly said mothers visiting the hospital are grateful for the facility as it has been a convenience for them. 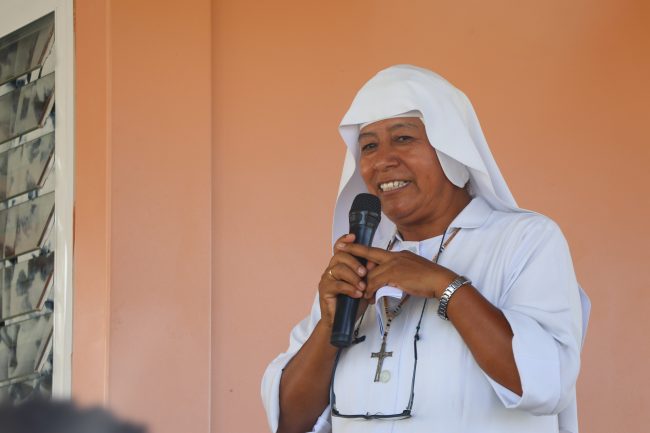 She also thanked those who contributed towards its establishment.

“The mothers are so happy to not join the queue outside with the outpatients as they now have a place for their kids. Usually, the mothers cannot make it on Wednesdays due to other commitments and with the long queue they won’t access services quickly.

“And it’s beautiful to see how happy they are here. The children sometimes do not want to go back home early because we also have toys here, so they enjoy coming to the clinic even though they are sick and in pain. 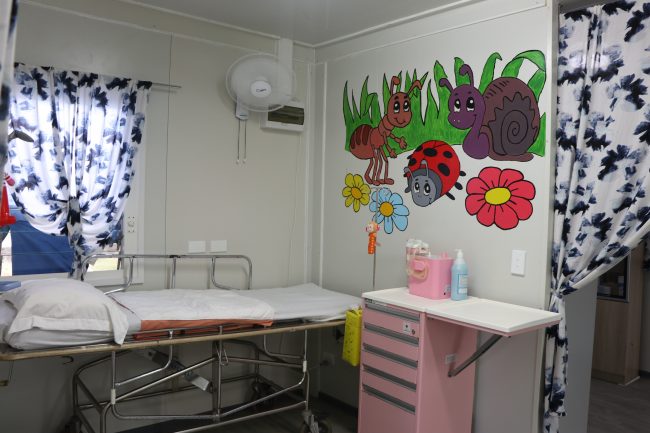 Inside the Pikinini clinic

So thank you to the government of Germany and UNICEF for making this happen and a reality for us. Also, to the doctors and pediatric nurses for looking after the children while they are here, thank you.” 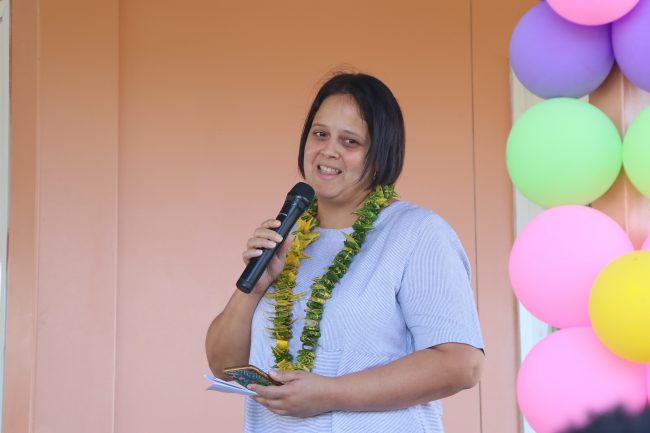 “Germany is 45 years in partnership with the Solomon Islands government in diplomatic relations and we really are committed in supporting the Solomon Islands government. It is wonderful to see that the childhood development is replicated or looking to be replicated in this facility and great to hear that we are looking at it from a holistic point of view.

It is so important for our children growing up in the provincial areas and we really look forward to being able to support that where we can.”

SINU Training Nurses Reportedly Perform Not as Expected at NRH

Nursing students from the Solomon Islands National University on training at the National Referral Hospital (NRH) are reportedly not performing to the required standards. SIBC ... Read More