The Coalition of political parties that formed the Democratic Coalition Government for Advancement (DCGA) remains solid and united.

Members of the Democratic Coalition Government for Advancement (DCGA)

The government made the assurance following a Fake-news article claiming 28 Members of Parliament from the government are deserting the DCGA.

The statement says, under the leadership of Prime Minister Manasseh Sogavare is unshakeable and will not deter in its effort to steer the country clear from the COVID- 19 pandemic and ensure the economy is sustained throughout this difficult time.

It says DCGA will not allow a handful of people with ulterior motives to undermine its effort to serve the people.

It adds that the government is committed to implementing its redirection policies to contain and eliminate COVID- 19 in a controlled environment and stimulate the economy to ensure it remains afloat.

The DCGA sees the circulation of rumors in the print media as a trend that thrives every time parliament is about to convene its meeting and police are continuing to investigate the alleged threats of violence being perpetrated by certain individuals with self-serving agendas designed to cause political instability and provoke social disharmony.

DCGA believes Sasako is trumpeting the views of a handful of people with self-serving agendas looking for opportunities to cause political instability and social disharmony.

The government will not be deterred from implementing its policy objectives and expects like-minded Solomon Islanders to remain steadfast and focused on contributing to nation-building.

The government says the strength of the government can only be contested on the floor of parliament and any other avenue will be deemed as illegal and undemocratic.

The Office of the Prime Minister and Cabinet also confirms that to date no petition has been received.

Meanwhile, the Honiara-based Malaita Concern Group has refuted reports of armed groups that plan to overthrow the government.

Speaking to SIBC News, Group Spokesperson Lawrence Makili says, the report published in the print media is misleading and wishes to disassociate itself from such false and misleading claims.

He says the group is only aware of a request seeking dialogue with the government over certain projects in Malaita Province.

“This issue currently in the media is not only misleading but also incites fear to citizens. This group has never and will never be part of it if it does exist.

Even Alfred Sasako has never spoken to us about the issues before publishing it. We are the ones who work on the petition and present it to the Prime Minister’s office.
Causing violence has never been part of our discussion.

Mr. Makili adds that the group will present its views and concerns to the government properly.
We have presented our petition with the hope that the government together with the provincial government needs to come down and talk to us ordinary people who will be affected by their decisions.

I call on all Malaitan to respect the rule of law and let the due process be done properly.”

Mr. Satu announced it on a talkback show yesterday.

Police are investigating the matter, and whoever and whoever is responsible will be dealt with accordingly.

There’s no formal submission received by the commissioner’s desk, and any protest is illegal.”

Last week, the Honiara-based Malaita Concern Group submitted a petition to the Office of the Prime Minister and the Honiara City Mayor bearing several issues and the proposed peaceful protest.

The Ministry of Health and Medical Services has clarified that rumors circulating in the social media today that three COVID-19 positive persons have boarded the ... Read More 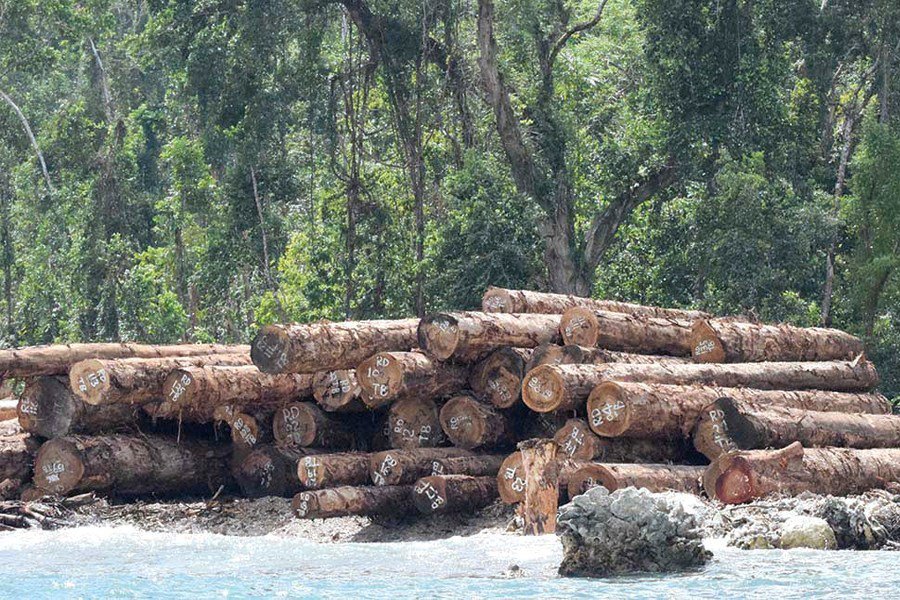