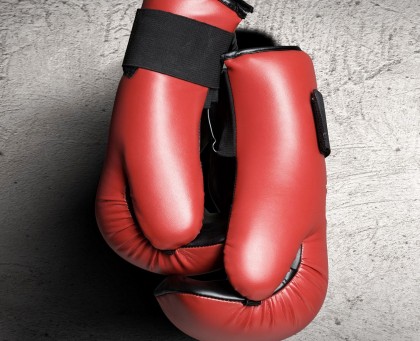 A Guadalcanal boxer claims the selection by the Guadalcanal Province for the Solomon Games boxing squad is unfair.

Leonard Ale, an executive member of the Honiara Major Boxing Association and owner of Chai Boxing Club, says the Guadalcanal provincial Sports Minister and the sports coordinator selected boxers from other provinces to represent Guadalcanal Province.

Mr. Ale says the inclusion of boxers from other provinces do not fulfil the true aim and objectives of the Solomon Games – to expose grass-root talent, bringing them to a higher level of competition.

He claims the current boxing team has 10 boxers of which only one is from Guadalcanal.

Meanwhile, the Guadalcanal provincial Sports Minister Patrick Koeolia confirms the inclusion of boxers from other provinces.

Mr. Koeolia says the decision is based on time pressure to do a fair selection from across the province. 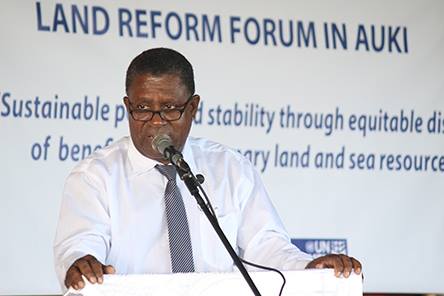