The Guadalcanal Provincial Assembly has successfully concluded its first week of meeting.

A statement by the Guadalcanal Provincial Communication Unit said Premier Anthony Veke has adjourned the meeting until 9am Monday 22nd August 2016.

Speaker to the Assembly Hon. Abel Arabola said the first week was a successful week with the formation of the Public Accounts Committee (PAC) and the election of a Deputy Speaker.

Hon. Arabola said the Provincial Capacity Development Fund (PCDF) $7.8 million will be inserted and factored into the main provincial budget during the revised budget.

Meanwhile, Clerk to Assembly Mr Mark Gatu was satisfied with the MPAs overall attendance and contributions. 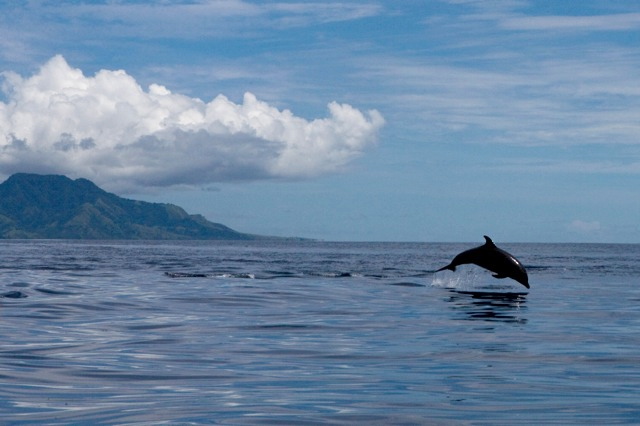