Inspector George says HCC will penalise residents who fail to comply with the litter law.

“The program we are working on is to divide Honiara City into two zones, which means zone will be from Whiteriver up to the Hotbread kitchen at Point Cruz area. Zone two will be from the Hotbread kitchen to King George, including the China Town area. These are the two zones within which our teams will be working to enforce the by-law by issuing out notices under the ordinance”, he said. 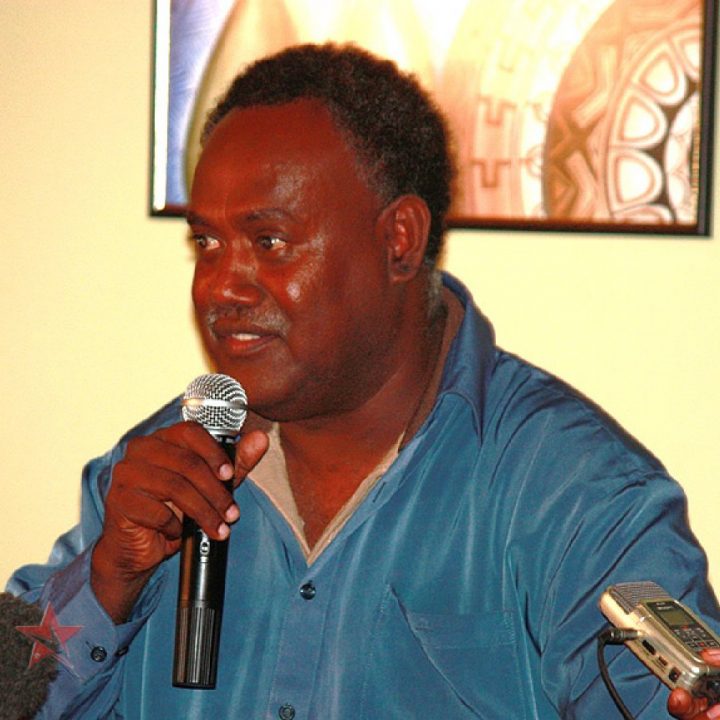