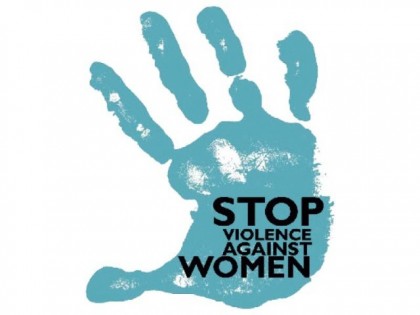 The Honiara City Council (HCC) has added its voice to the 16 Days of Activism campaign to end gender-based violence.

The Council is supporting the campaign through a number of ways, including banners, graffiti art, white and orange ribbons tied to council vehicles and councilors pledging their support through selfies.

Mr Fatai said they want to see violence against our women and children eliminated from our communities.

The 16 Days of Activism against gender-based violence will be launched in Honiara tomorrow.

Meanwhile, the Solomon Islands National Council of Women (SINCW) has called on the government and the church in particular to strengthen their collective actions to protect women and girls in Solomon Islands.

The Council made the statement as the 16 Days of Activism against gender-based violence this year begins in the country with the theme “From Peace in the Home to Peace in the World: Make Education Safe for All.”

A statement from the Women’s Council said this is crucial as the role of the government and the church in the process is critical to ending violence at all levels of society by creating safer communities and homes for women and girls.