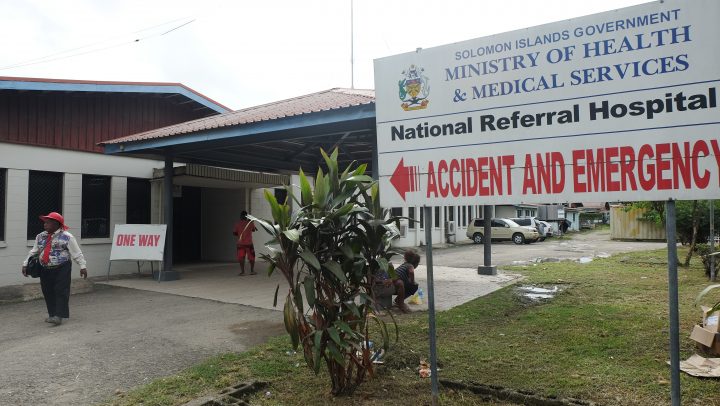 The Ministry of Health and Medical Services’ 2018 budget has been reduced by $33 million from last year’s budget to a total of $492 million.

The reduction will make it difficult for the ministry to carry out its development plans for this year, Mr Dalipanda said.

Current donors are expected to leave by 2020, and Mr Dalipanda said the Government will have to cover the funding gap from then onwards.