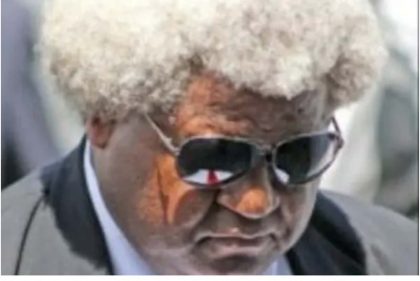 The Solomon Islands Electoral Commission has disqualified Mark Kemakeza from running as a candidate for Savo Russell Constituency after he reportedly claimed that he was endorsed by the Solomon Islands Democratic Party, which the party refuted.

Chief Electoral Officer Mr Mose Saitala said the complaint was made by the president of SIDP last week, and was received on Friday.

Mr Saitala said his office quickly sought an opinion from the Attorney General chambers on Friday when they received the complaint and got the response later that day.

He said the commission quickly held a meeting on Saturday morning and came to a decision to disqualify Mr Kemakeza.

“Its very unfortunate and we extend our regrets to Mr Kemakeza,” he said.

“We can only hope he can contest the elections correctly if he can provide  his papers correctly to the nominations officer in the future.”

Mark Kemakeza is the former member for Ngella Constituency in Central Province.

In April 2011, he was sacked as he faced charges for corruption and abuse of office, accused of ‘misappropriating public funds allocated for fishing projects in his constituency’.

In February 2012, he was convicted, by the Honiara Central Magistrates Court, on a charge of misappropriating government funds. 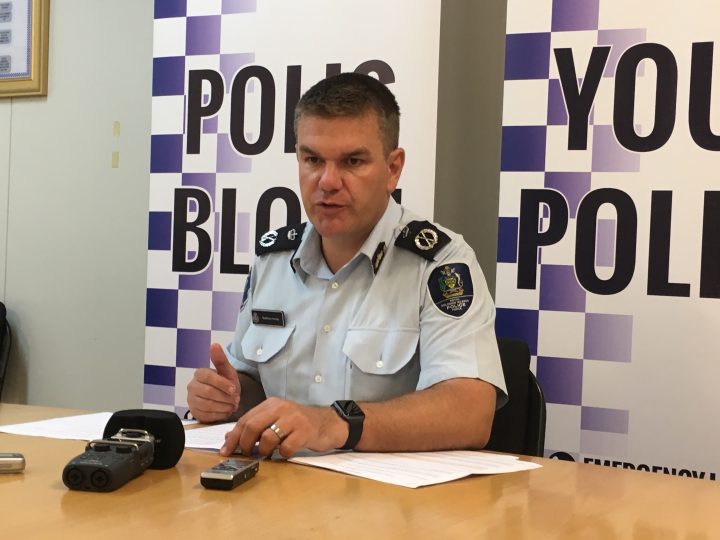