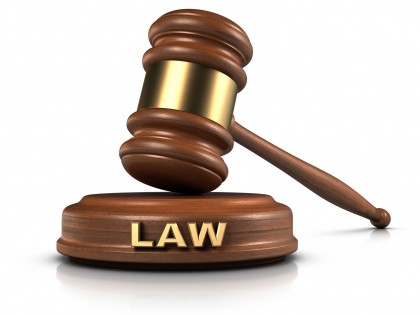 The Director of Samlinsan Company Limited has denied his company defied a High Court injunction order and conducted logging activities on Tehakamagoku in Rennell island.

Junior Pao Eaukiewhu was testifying to the High Court during a hearing this morning.

The hearing follows an application Samlinsan filed for the Court to vary the injunction orders it made in September 2012 in relation to Tehakamagoku land in Rennell.

The company also sought the Court to order that Namalata Customary land within the concession A10543 be demarcated out of the injunction.

Meanwhile, a group of landowners have also filed a case against Samlinsan Company for Contempt of Court.

The group claimed the Asian logging company defied the injunction orders and continued its logging operation on Tehakamagoku land in Rennelle island.