She said, whilst the Makira public and business houses turned up to support the event which is very encouraging, the non-attendance by the provincial government leaders is a sad and shameful act.

She adds they terribly failed to meet up with the two high calibre special guests from the National government, and a diplomat from PNG.

“We are very happy to have two guest. They were PNG High Commissioner to the Solomon Islands, Dr. John Balavu, and the guest of Honour, Minister for Mines and energy, (Acting on Tourism Minister’s behalf) Hon. Bradley Tovusia. I am so sorry and felt ashamed that responsible authorities from the provincial government failed to turn up.”

She said the Festival supposed to be the provincial pride, yet the provincial government, neither the Premier, nor the minister of tourism did turned up, though invited.

“We gave them formal invitation, but none of them did showed up during the opening or even closing.
This should be our provincial pride where they should well behind it, but nothing of that nature did happened.
Simply shameful!”

Next years festival will also be hosted in the same venue, Kokana Village.

Ms Aukeni urged the Makira People to support next year’s event, including the Makira Provincial Government.

Comments were sought from the Makira Provincial Government. 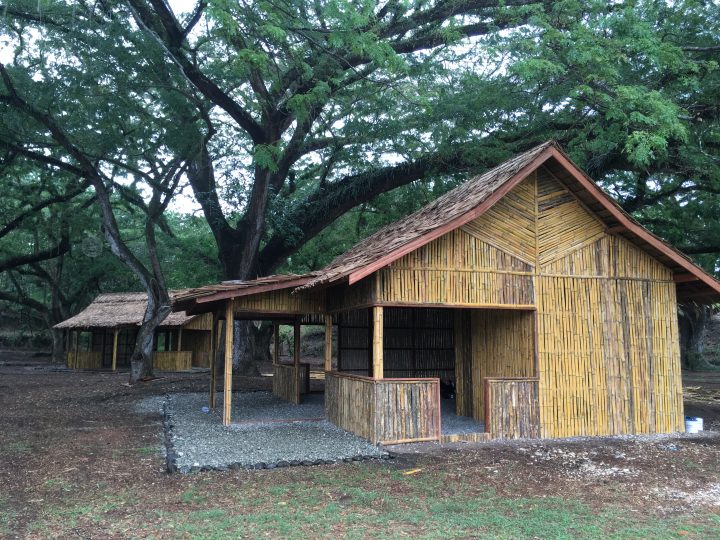 The Melanesian village at Panatina.   Preparations are now all set for the much awaited 6th Melanesian Arts and Cultural Festival which will start ... Read More