The Makira Ulawa Provincial Government is concentrating on reforming its productive sector.

This will se reforms on its administration, government system and ordinances.

Mr. Siapu says the agriculture and livestock sectors are among specific areas his government will narrow down scope on.

“We will seriously be looking at the economic sector through agriculture and livestock in which we will try to work with the Agriculture division here as well as the National Government ministry MAL to look improving areas like cocoa production to help our local cocoa farmers.”

An example of how the beetle can destroy coconut fronds. Photo credit: MAL. Coconut Plantation owners in North Guadalcanal are concerned by the recent announcement ... Read More

A cocoa plantation in Solomon Islands. Photo credit: pacificgrowers.net West Guadalcanal Cocoa and Coconut farmers have been denied accessibility to Agricultural information due to lack of ... Read More 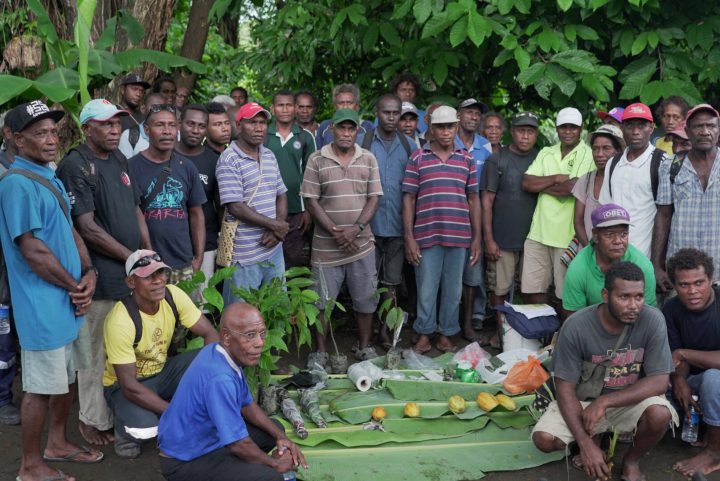