Makira Ulawa Province is in full swing in its preparation for this year’s Makira Banana Festival celebrations.

It will highlight banana in variety, food and drinks, costumes and arts and craft, floral art, Queen show, Baby show; and, Banana Princess and Prince show.

Mr Mamau adds there will also be a clean village competition, a Makira weekend escape and cultural performances.

In sports, Mr. Mamau explains, the National Banana Sevens Rugby Tournament has been planned- and an under 16 rugby 7s team from New South Wales, Australia has confirmed their participation.

The 65 kilometre road relay will go ahead and an open road race will be included, as well as some athletic events.

The Chairman says the festival will be hosted on the second week of June. 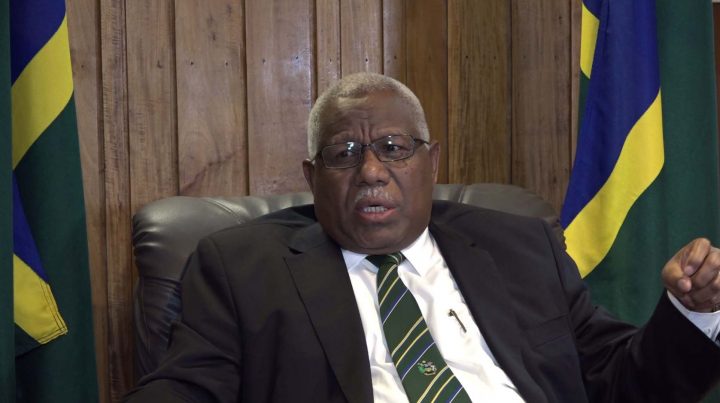 Prime Minister Rick Houenipwela Each citizen of the sovereign nation of Solomon Islands must rise in unity to redirect our journey to a better future. ... Read More