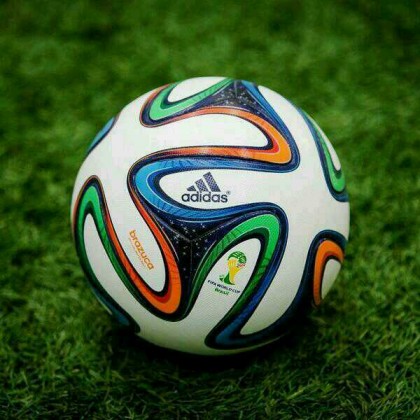 Three tournaments are ready to kick off on the 14th this month at Auki, Malaita Province.

Organised by the Malaita Football Association (MFA), the tournaments include a Under-15 Ladies Soccer match, an open category soccer knockout match for men followed by the men’s soccer league.

“We have three upcoming tournaments, firstly is an U-15 ladies soccer match that will kick off on 14th January 2015 and we are calling on clubs around Auki to start their preparations as well as come and see either myself Francis, Erol Oiafa or Terry. The second tournament will also kick off on the same date, which is an open category soccer knockout for men in preparation for a men’s league that will start after the knockout.”

Mr. Asilaua calls on all sporting clubs and individuals in and around Auki to prepare well for the upcoming tournaments.