All Malaita Members of Parliament in the Democratic Coalition Government for Advancement have condemned Premier Daniel Suidani’s referendum call.

Premier Suidani’s call for a referendum is unlawful and he has no mandate to issue such call on behalf of the people of Malaita, a statement from the government said.

“The Members of Parliament are elected by the people of Malaita to represent their interest in Parliament and the Government.”

A joint statement from the DCGA Malaita MPs said Suidani’s call for a referendum is one that does not reflect the true position of law-abiding Malaitans.

“Suidani has allowed himself to be used by various interest groups to cause instability in this country. Any right-thinking Malaitan can see that the Premier of Malaita is being used to advance other people’s interest rather than that of Malaita”, it adds.

If Premier Suidani is serious about the welfare of Malaitans, he should start working together with the national government rather than against it.

All Malaita MPs in the Government calls for unity and calmness.

“This call for a referendum is a cause of concern for Malaitans living in other provinces and Honiara as well. It is irresponsible for Premier Suidani to make such a call, ” the statement added.

The Ministry of Health and Medical Services has clarified that rumors circulating in the social media today that three COVID-19 positive persons have boarded the ... Read More 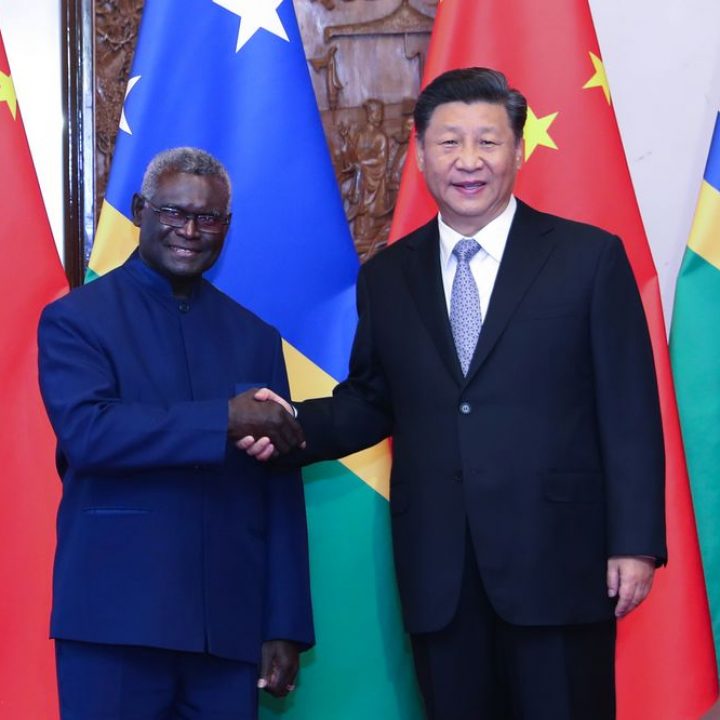