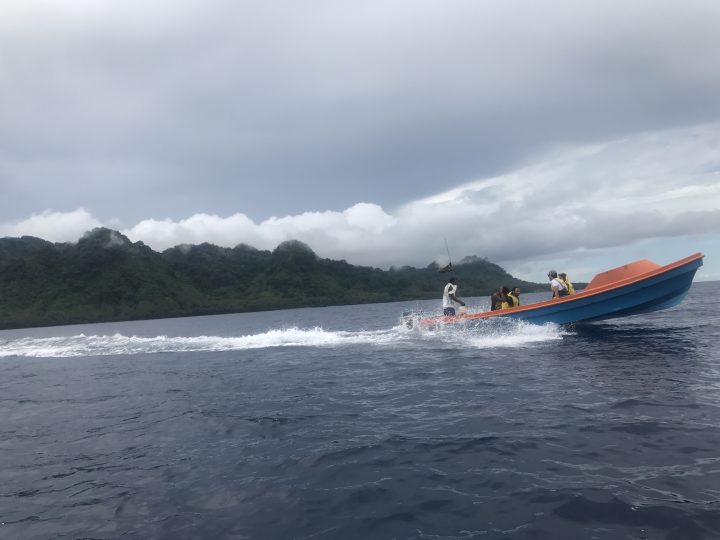 Western provincial police are investigating the death of a man while travelling on board a motorised canoe in the Roviana Lagoon on last Saturday.

Police say the deceased was driving the out boat motor engine on his way to  Munda to pick up market vendors when he and two other male persons on board the boat nearly collided with another boat powered by a bigger OBM. The deceased is alleged to have fallen into the sea without the other two men realising.

It was believed the deceased was under the influence of alcohol during that time and theywere travelling by night time.

Provincial Police Commander western Province, Chief Superintendent Mathias Lenialu said Police and divers from Munda searched for the body of the deceased during the weekend but it was not until yesterday morning that his body was found by people in the area.

“Investigations into this matter will continue,  I call on people in the Roviana Lagoon and the Province as a whole to always think about your safety when travelling at sea during daylight or at night,” he said.

“I urge OBM owners and drivers to think about your safety and the safety of others, Make sure your skippers are sober when travelling at sea. By taking these simple measures we will save lives.” 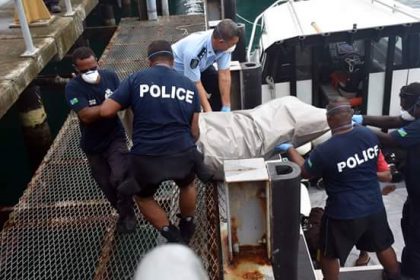