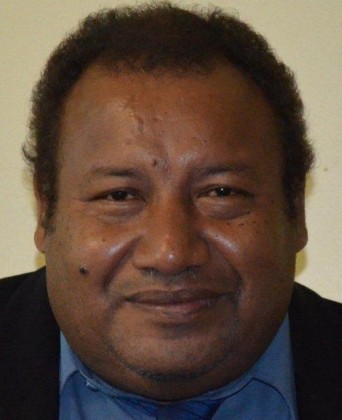 An advocacy group in the Maringe-Kokota constituency in Isabel Province, the People’s Right and Power Group, says the constituency needs a change in leadership.

A spokesperson Samson Aumae said the Constituency leader lacks transparency,accountability and fairness and the people need changes in terms of leadership in this year’s general election.

Mr Aumae also said the Maringe Kokota constituency is among other smaller constituency in the country that are yet to see meaningful development.

Meanwhile, the People’s Right and Power Group spokesperson said the Group is urging people in Maringe-Kokota constituency to choose right leaders in this year’s election.

An example of a 126 Watt Solar panel. Photo: Courtesy of solarpanelking.com Over 2-hundred solar panels are set to be distributed to three wards in ... Read More