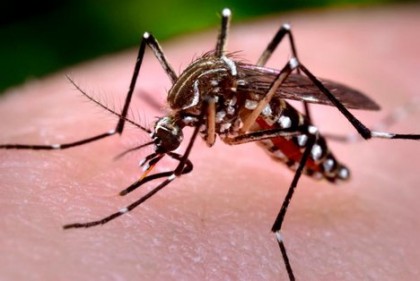 Established in September last year, the system was developed as part of a partnership between the Solomon Islands Meteorological Service (SIMs), the National Vector-Borne Disease Control Program (NVBDCP) and the Climate and Oceans Support Program in the Pacific – an Australian Bureau of Meteorology program funded by the Department of Foreign Affairs and Trade.

Met Service Deputy Director Lloyd Tahani acknowledged the establishment of the new system that will allow Solomon Islanders a greater chance to prepare and act before Malaria cases occur.

Mosquito nets. Photo credit: Lifestyle. A mass distribution of mosquito nets will be conducted as of January next year. Programs Manager of the Honiara City ... Read More

Dr Nemia Bainivalu speaking at SIBC today Malaria prevention works: that is the message relayed to the people of the Solomon Islands on World Malaria ... Read More 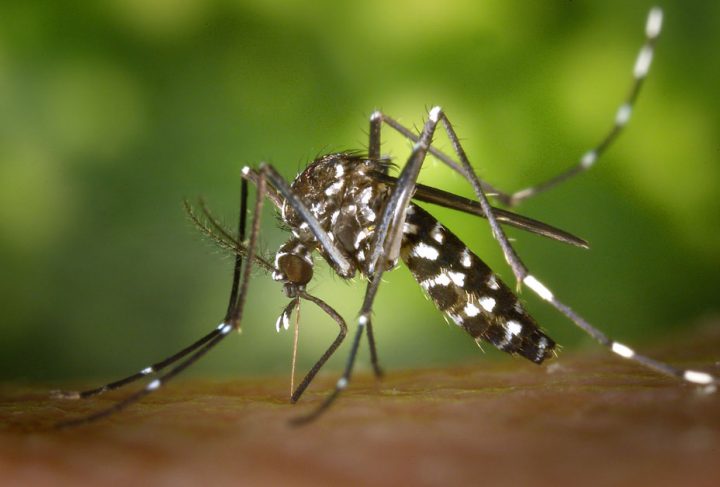 There has been a drop in malaria cases in Honiara for some time. Photo: CDC After a drop in Malaria cases for the past few ... Read More