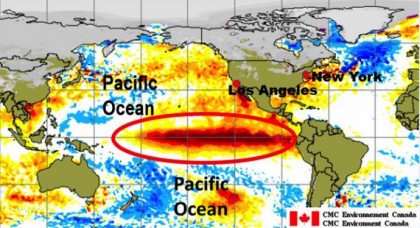 The Solomon Islands Meteorological Services said the country is currently in the wet season and the strongest El Nino conditions may influence extreme events like tropical cyclones.

A statement from the Met office today says the recent tropical cyclone activity in the Central Pacific may slow the decline of the El Nino.

It says near normal sea surface temperatures are likely for most parts of Solomon Islands in the coming months.

The statement said the current El Nino still persists in the tropical Pacific, showing a gradual cooling in the Ocean temperatures.

PARTNERSHIP TO BENEFIT THOUSANDS OF FAMRERS