Five fishermen from Temotu Province who drifted for 24 nights at sea finally repatriated to Honiara today via the Australian Royal Airforce.

The men from Nifiloli Island have been missing at sea since February 1st  and were later found in Maewo Island in Vanuatu.

Australian High Commissioner to Solomon Islands Dr. Lachlan Starahan said the most important thing is the cooperation between Vanuatu, Australia, and the Solomon Islands in rescue efforts.

“What you have seen is the cooperation between the three countries who are neighbors, friends, and partners, that is Solomon Islands, Australia, and Vanuatu.

Together we have brought back these five men from the depth of the ocean when we thought all hope was lost.”

He said it’s a true miracle that these men were found.

“I cannot imagine the ordeal they have faced. I admire their incredible courage.”

Upon the request from the Solomon Islands Government Australia swiftly moved to repatriate the five men safely home.

Speaking on behalf of the Solomon Islands Government, Assistant Secretary of the Ministry of Foreign Affairs Cornelius Walegerea commended the efforts by the Vanuatu and Australian governments in repatriating all the five men safely home.

“On behalf of the government, I would like to thank the Australian and Vanuatu governments for taking care of our citizens.”

The five men will be undergoing a 14 days quarantine before they can meet with their families and relatives. 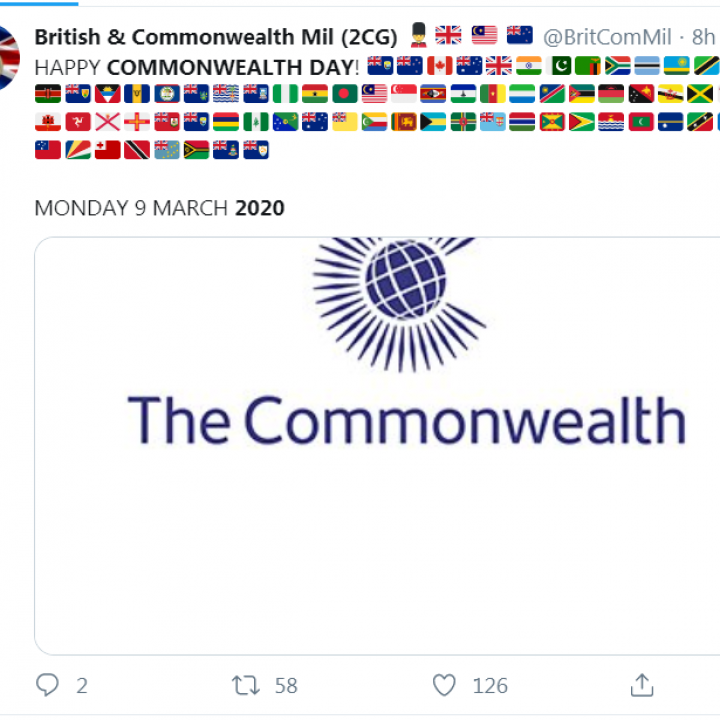 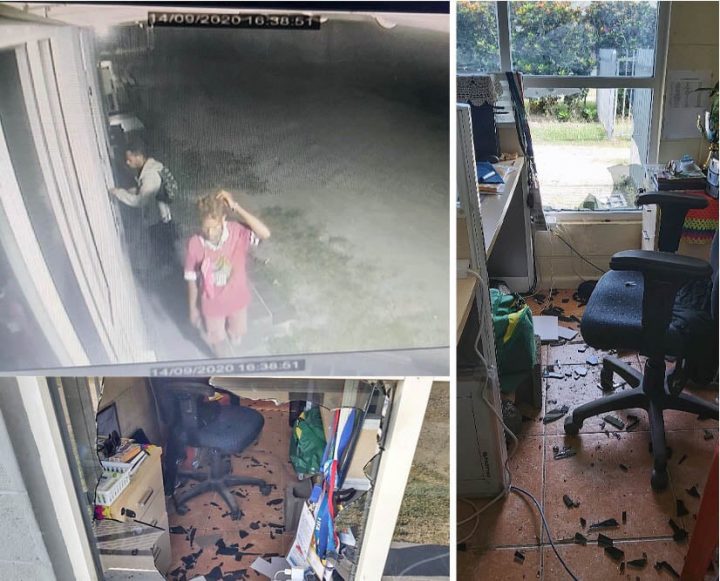