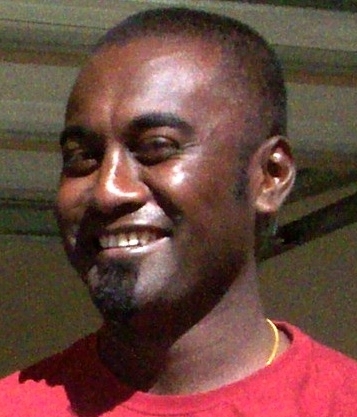 The Member of Parliament for West New Georgia Vona Vona Hon. Silas Tausinga has said his move to join the Government has nothing to do with neither the leadership of the Solomon Islands Party for Rural Advancement (SIPRA) nor any resentment with any of its members.

A statement received by SIBC News from the MP today stated he refuted claims in a front page article alleging he deserted SIPRA prior to the Prime Minister’s election due to issues surrounding the political party’s leadership.

Mr Tausinga says he has no resentment whatsoever with the party’s leadership and hold no grudges against any of its members or executives.

He also refuted claims that he was advised by his father Job Dudley Tausinga to move to the government side, describing it as “untrue”.

But he clarifies that his move to join the government’s side is done at the best interest of his people and according to their wishes.

Mr Tausinga says he moved to join Mr Sogavare’s government after having enough consultations with his people.

The two-term MP for West New Georgia Vona Vona said he joined the government without any any conditions nor did he seek any government portfolios.

According to Prime Minister Manasseh Sogavare’s radio talkback show today, formal documents on government portfolios and ministerial duties have been submitted to the Governor-General to be finalized.

YOUTH MUST ENGAGE IN DECISION-MAKING: PARAPOLO

The Court of Arms. Photo credit: Solomon Islands Government. The Democratic Coalition for Change Government has yet to release any funding for constituency development projects ... Read More