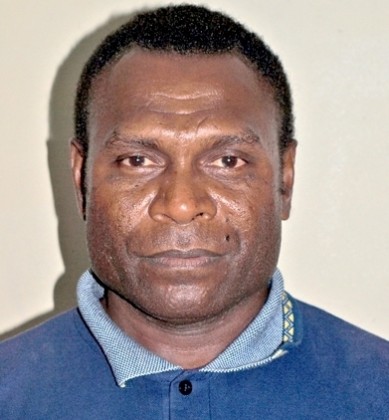 The Minister for Rural Development Lionel Alex has confirmed that the 50 constituencies in the country did not receive the ROC funding for Rural Water and Sanitation 2013.

He made the comments in Parliament today when asked by Member of Parliament for Aoke Langa Langa Mathew Wale as to why the ROC funding for Rural Water and Sanitation 2013 did not eventuate.

He says ROC also confirms that there was no such funding for Rural Water and Sanitation.

“I think all 50 constituencies have not received the ROC Funding for Rural Water Supply and Sanitation. The Ministry has been waiting for the fund to be available, but it was not since the end of the financial year last year. There was no disbursement of the funding and so we querying this, but ROC confirmed there were no such funds available.”

D.C.C WILL DO ITS UTMOST BEST TO SAFEGUARD PUBLIC FUNDS: PM

The Democratic Coalition for Change Government group. Photo credit: SIBC. Prime Minister Manasseh Sogavare says his government will do everything within its power to safeguard ... Read More