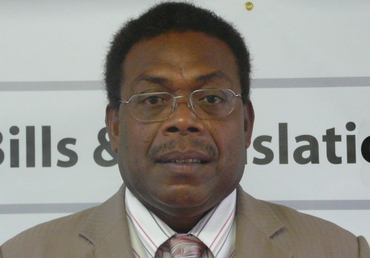 Opposition Leader Dr Derek Sikua called on the Prime Minister to clarify today’s headline of the Solomon Star and Island Sun alleging that the government is facing a crisis in its 2014 budget.

The headline authored by veteran journalist, Alfred Sasako claimed that the government has been forced to slash this year’s constituency funding from 6-Million per constituency to 2.8-Million.

Hon. Dr Sikua said the headline can create unnecessary anxiety to the public and therefore warrants a clarification from the Prime Minister.

He said if the source is referring to SIG funding support to constituencies through various government ministries, the prime minister should clarify to the public which ministry’s funding will be affected.