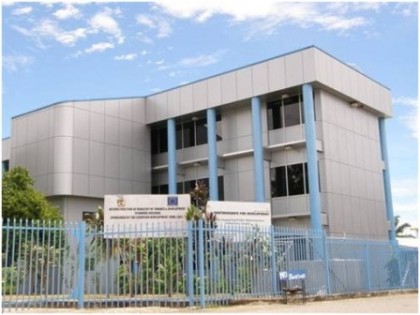 The country’s real Gross Domestic Product (GDP) for this year has slightly dropped by a quarter percent during the delivery of the 2015 budget.

Mr. Kuma says the revision reflects a weaker than expected output of the fishing, agricultural, retail and wholesale trade sectors and commodity prices in the global economy.

“The revision is primarily growth reflects weaker than expected output of the fishing sector, agricultural sector, also a weaker retail and wholesale trade sector. Commodity prices in particular cocoa and copra has been weak in the global market and as  well the global economy has also been badly weakened and in particular the Chinese economy.”

The Permanent Secretary adds, the country has also experienced a negative inflation in the past months adding, revenue projection has improved to achieve targeted collection under the 2015 budget.