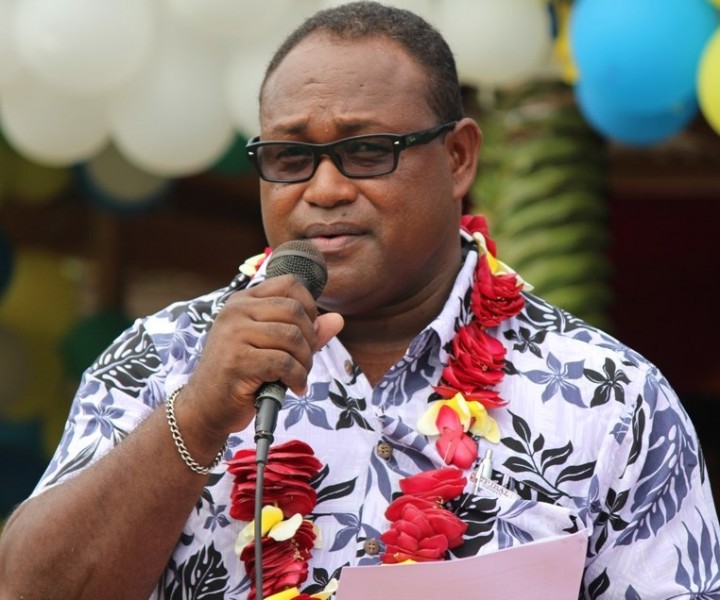 The Parliamentary Opposition Group said it had no part in an alleged internal plot to topple Prime Minister Rick Houenipwela’s government.

The Opposition Group made the statement in response to the front-page article in yesterday’s issue of the Island Sun, which revealed the suspected move by a senior government minister to oust Prime Minister Houenipwela.

According to the article, the plot might be related to Prime Minister Houenipwela’s decision against the $50 million payment for the Hell’s Point land.

In a statement yesterday, Opposition Leader Manasseh Maelanga said he and the Parliamentary Opposition Group had no part in the move by the disgruntled member of the Democratic Coalition for Change Government to remove the Prime Minister.