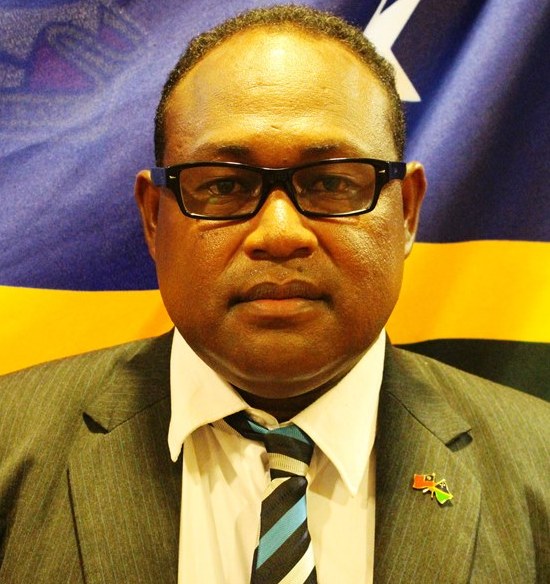 Opposition Leader, Manasseh Maelanga has urged the Government to declare a ‘state of medical emergency’ and calls for coordinated efforts to address the drug shortage situation at the National Referral Hospital in Honiara.

A statement said Mr Maelanga also reiterated his call to remove the Permanent Secretary of the Ministry of Health and Medical Services saying the current situation has since worsened following several concerns raised by the public urging the government to prioritize it.

Recent media reports and information from inside sources reaching the Office of the Leader of Opposition claimed, that the nation’s drug shortage has reached ‘crisis point’ in that doctors and nurses are taking desperate measures to meet patients’ needs, as the country braces itself for the coming months.

It said the Opposition Group is gravely concerned that the shortage has prompted potentially harmful mix-up of medication as nurses and doctors work their best to substitute commonly-used drugs for patient treatment.

Maelanga said the current drug shortage is a public health crisis that calls for urgent action by the government ,saying it must be treated as a national issue that needs urgent action.

Yesterday, the Solomon Islands Public Employees Union called on the Ministry of Health and Medical Services and the government to immediately address the shortage of medicine at the National Referral Hospital and provincial clinics throughout the country.

A signed statement by SIPEU hand delivered to SIBC said, the government must urgently address the matter and have the Ministry responsible restore important drugs at the National Referral Hospital without further delay.

The Statement further called on both the Ministry of Finance and Ministry of Health to fast track procurements and restore needed drugs at the National Medical Supplies.

It said, not all Solomon Islanders can afford to visit private doctors.

SIPEU further called for improvement on medical system to be prompt in dealing with the sick rather than waiting for many hours to see the nurse.

The Public Employee’s Union warned, it will be calling a meeting of all public sector trade unions along with the Solomon Islands Council of Trade Union next week to support the call by the President of the Doctors association on the shortage of medicines and important life saving drugs in the country.

GOV’T TO HAVE IN PLACE NEW LAND ADMINISTRATION SYSTEM