ANOTHER SET OF COMPUTERS TO JEJEVO COMMUNITY HIGH SCHOOL 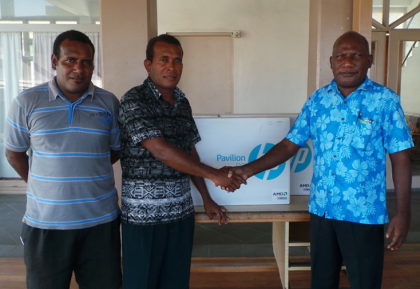 Jejevo Community High School in Isabel Province has received new desktop computers under a project with the Georgian Government.

The Georgian Government sent fifty computers through the Ministry of Foreign Affairs last year and the Community High School was among its recipients.

Permanent Secretary for Foreign Affairs and External Trade Beraki Jino handed over the computers to the school’s principal, William Leguvaka and other school officials yesterday.

Upon receiving the computers, Mr Leguvaka said the school does not have computers.

He said senior students at Jejevo Community High School will now be able to have access to computers to do their assignments.

The School Principal adds they are hoping that access to these new computers will be able to help them achieve good results in their end of year exams. 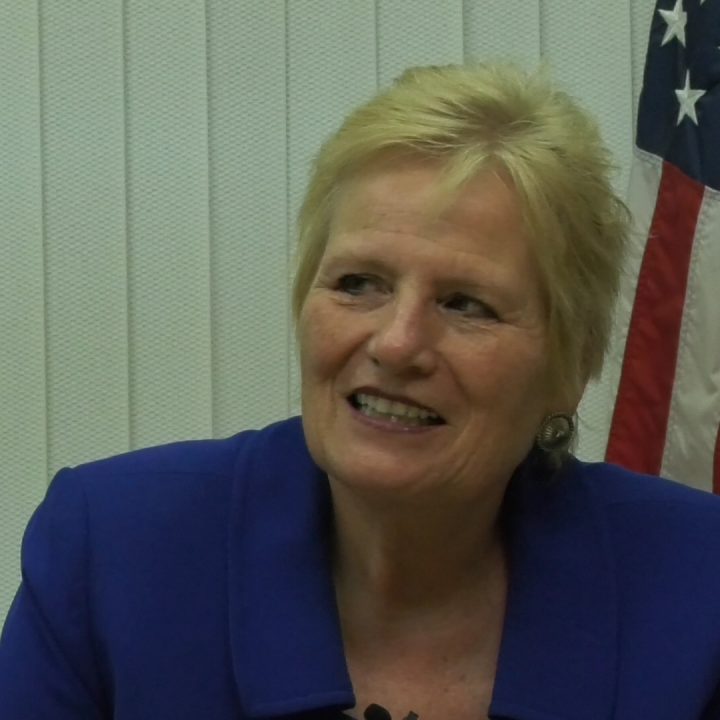 US Committed to support SI

PNG Based US Ambassador to PNG, Vanuatu, and Solomon Islands Her Excellency Catherine Ebert- Gray The United States is committed to provide assistance to the ... Read More 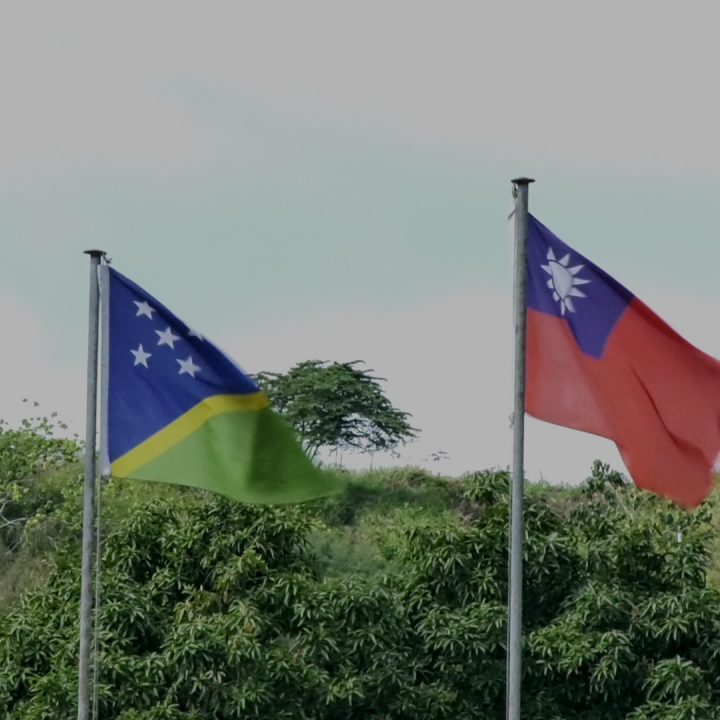