OUR TELEKOM S-LEAGUE RESUMED OVER THE WEEKEND 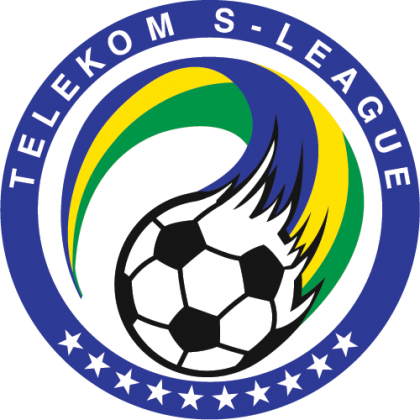 The Telekom S-League resumed its matches over the weekend at Lawson Tama Stadium after recess last year.

Opening the match yesterday, were Solomon Warriors and X-Beam, followed by Real Kakamora and KOSSA.

The first match saw Solomon Warriors defeating X-Beam with four goals to one while Real Kakamora won its match against KOSSA by two goals to one.

Results for today’s matches between Hana FC and Marist FC as well as the Western United and Malaita Kingz are not available when this bulletin went to air.