PIB WOULD GO TO LENGTHS TO KEEP CLIENT INTEREST: OPPOSITION 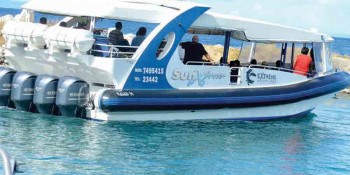 The Parliamentary Opposition Group says the denial by Pacific Insurance Brokers (PIB) is logical as it will go to lengths to keep the interest of their client Aggressor Solomon Limited (ASL).

A statement from the group today says whilst they understand that PIB did does not make the direct payment, being a broker (agent) for the insurer (QBE), it is already part and parcel of the whole process leading up to the final payment.

It says the Opposition understands that the assessment and negotiation of the compensation payment were done by PIB between the client (ASL) and the policy owner.

The statement says although taxpayers have been affected, PIB will go to lengths in defending their client as it risks a possible legal action against them should they reveal any confidential information regarding their client as provided under the professional indemnity of the Insurance Act.

However, the group said the truth of the matter was that QBE had already paid a compensation claim of $1.3 million on March this year to cover the damages to ASL; PIB’s client.

It adds, as much as PIB would like to defend its client, the Opposition Group is also mandated under the constitution as the Government watchdog; and in this case to seek answers on behalf of the citizens of this country whether the Insurance Company had already settled the claim for damages to the boat as a result of the Mbike Island incident.

The statement adds the fact that there were double payments made to ASL is highly suspicious and questionable.

It said the first payment of $1.3 million is understood to have been done by QBE on March this year and the second payment of $3.7 million was done by the Government on 26 June 2015.

This brings the total payment to ASL to $5 million, raising the question as to why the Government has been forced to commit public funds for the damage when it has already been covered by insurance.

The Opposition said as provided for under the constitution, it has the mandate and responsibility to ensure an accountable government. 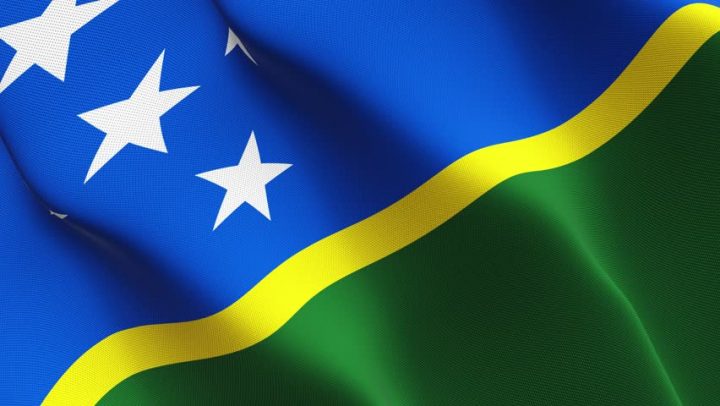 The Solomon Islands National Flag Since 1978, only three provinces have attained an Unqualified Audit Opinion status from the Office of the Auditor General in ... Read More