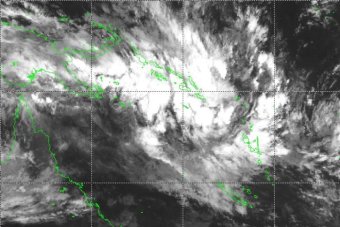 These services were handed to Papua New Guinea during the height of the ethnic crisis when resources become scarce and the capability of SIMS was compromised.

The training was conducted last year with the support of the World Meteorological Organization and the Australian Bureau of Meteorology.

Following the training, a Memorandum of Agreement was signed between the Solomon Islands Meteorological Service and the PNG National Weather Service in April this year.

Trials on communication of aviation forecasts were then trialed for almost two weeks.