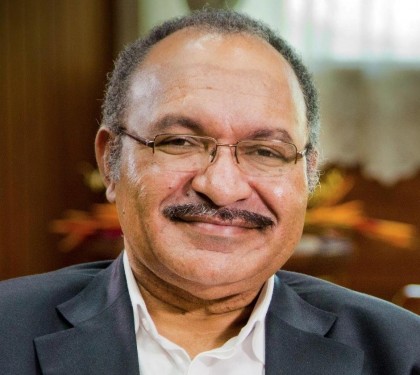 Current Chair of the 10th Pacific Islands Conference of Leaders’ Meeting (PICLM), Prime Minister Peter O’Neill of Papua New Guinea has urged the Pacific Community to explore the ‘great opportunities’ at hand in the ‘Pacific Century.’

The PICLM Chair made the plea when speaking at a dinner hosted by the Governor of Hawaii, Senator David Yutaka Ige on Tuesday to welcome the Pacific Islands Head of States and Governments who are in Honolulu for the 10th PICL Meeting.

The dinner followed an introductory meeting to the conference programme before yesterday’s meeting proper.

Prime Minister O’Neill said the outgoing United States President Barak Obama has declared the Pacific nations as part of (America’s) Pacific Century and this provides great opportunities for Pacific Island nations to utilise their abundant resources for the betterment of their citizens.

He said we are also blessed with wonderful people with beautiful cultures and also we have the most scenic islands in the world that continue to draw visitors to our shores.

Deliberations at this year’s PICL Special Meeting is convened under the New Perspectives on Regional Cooperation and Regional Architecture, Enhancing Pacific Islands-United States Engagement; the 2016 US Presidential Election: Implications for the Pacific and other topics. 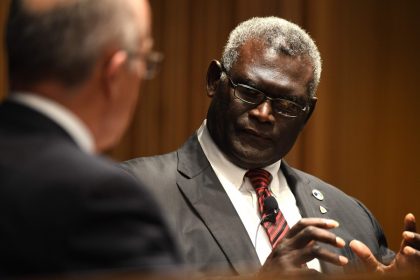