SIBC | Voice of the Nation
HomeUncategorized

Parliament adjourned for next week

Parliament is on a special adjournment to Tuesday next week.

Deputy Prime Minister, Hon. Manasseh Maelanga moved the special adjournment saying, most Members of Parliament have been invited to mark the International Anti-Corruption Day next Monday.

International Anti-Corruption Day is celebrated on 9th December each year.

According to the United Nations, it will leverage the recognition of the multi-year “United Against Corruption” theme and will continue to support the 2030 Agenda, which forms the backbone of the Anti-Corruption campaign.

Meanwhile, debate on the ‘2020 Appropriation Bill 2019’ will conclude on Tuesday when Parliament resumes.

SIBC News understands, in the lead-up to next Monday’s International Anti-Corruption Day celebrations, a number of activities have been organized this week.

SIBC IS BROADCASTING STRING BANDS ‘LIVE’ IN CELEBRATION OF OUR 38TH ANNIVERSARY OF INDEPENDENCE. THERE WILL BE TWO ‘LIVE’ SHOWS. A TOTAL OF NEARLY 20 ... Read More 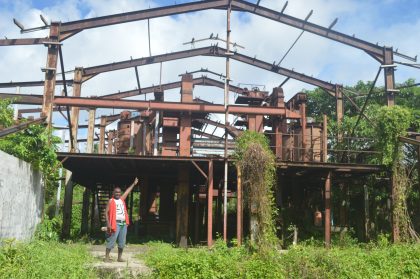 Calling Provinces goes to the Russell Islands to talk about RIPEL 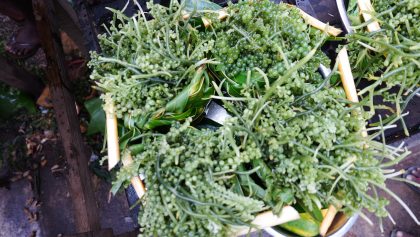 The famous Gizo seaweed Gizo Market in the Western Province is always a colourful place. Market sellers even come from other provinces, such as Guadalcanal ... Read More