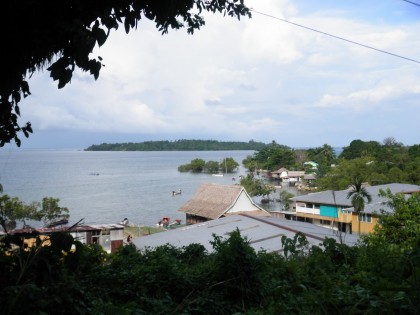 The patient, Paul Renton told SIBC News today referrals are becoming expensive especially for someone like him who is a rural dweller.

He said Buala hospital has qualified doctors but lack proper equipment.
.
“At the Buala hospital we have very well qualified doctors and nurses serving there, but from my point of view it is not a hospital but only a clinic. Why I said this is because we don’t have a laboratory, scanning as well as X-ray machines. All these machines are very important for doctors as without them they (doctors) cannot do their duties efficiently for us patients admitted at the hospital. It’s a pity seeing this because I am a victim amongst those being referred to the National Referral Hospital in Honiara.”

Mr Renton adds, he has to meet his own travelling expenses from Buala to Honiara and foot his own accommodation in town.