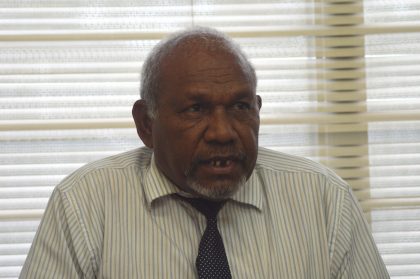 The Parliamentary Entitlement Commission (PEC) has expressed disappointment over non-factual information carried by the local print media over the misrepresentation of salaries of Members of Parliament this week.

The print media’s report on a 60% salary hike for Members of Parliament effective 1st April 2019 had generated significant complaints especially on social media.

But PEC Chair, Johnson Siapu objected, this article was fallacious.

“All those consulted agreed to make amendments on the 7% COLA increase, so the commission had to implement this and awarded it in April 2019.”

He said, the figure was inline with the Public Service’s Cost of Living Adjustment of 3.5 percent respectively for 2016 and 2017 and would not be back dated.