The announcement was made to refute media reports claiming that Cabinet will have to take a vote on who will be appointed as Minister for Finance and Treasury and that of the Ministry of Police, National Security and Correctional Services.

In a media statement today Prime Minister Sogavare says he will advise His Excellency the Governor-General by tomorrow on who to appoint for the two ministerial portfolios, which was still vacant.

Mr. Sogavare says he has made his decision on these two appointments after consulting all members of the coalition government and their political parties – the same process he followed in appointing the rest of the DCC Cabinet Ministers last week.

He adds the process of consultation was necessary for the purpose of considering their views to assist him with making informed decisions.

He said Cabinet has no collective authority to make decisions on Ministerial appointments and the media should understand this to avoid misleading the public. 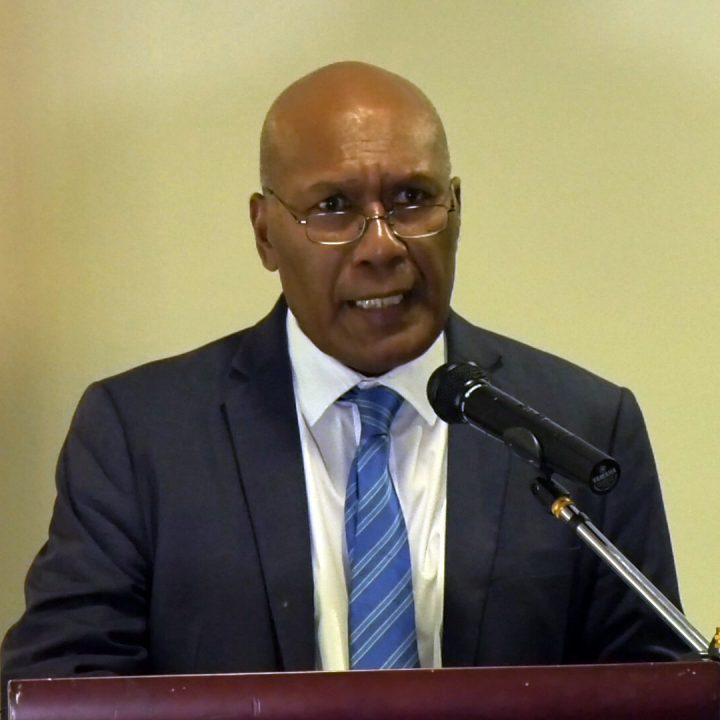 ISIA. Photo credit: ISIA. The Institute of Solomon Islands Accountants (ISIA) has released its first annual report for the 2013-14 financial year. A statement from ... Read More