Prime Minister Hon. Manasseh Sogavare has today left the country to attend the World Conservation Congress of the International Union for Conservation of Nature (IUCN) in Honolulu, Hawaii.

A government statement confirms, the convention to be hosted by the Governor of Hawaii, bringing together Pacific Island Heads of Governments as well as Governors and Mayors from cities and states on the Pacific Rim and indigenous leaders.

The primary purpose of the Summit is the formalisation of a 2030 Pacific Ocean-wide partnership and the coalition for action, starting in 2016 and convening every three years to add more partners and track progress on the path towards realization of a sustainable Pacific Ocean by 2030.

The partnership begins by connecting the actions and aspirations of the population centres seated around the Pacific Rim to align with the vast ocean states of the Pacific islands and private sector leadership.

The actions fulfil the visionary commitments of Pacific leaders and will shift the collective impact on the Pacific Ocean towards the global target of the United Nations Sustainable Development Goal 14 on Oceans.

Meanwhile, the statement says, at the margins of the summit, Prime Minister Sogavare will also attend the first meeting of the Pacific Coalition on West Papua (PCWP), an initiative by the Prime Minister himself in his capacity as the head of the Solomon Islands Government and also as Chair of the Melanesian Spearhead Group.

The PCWP, which had its introductory meeting on the sidelines of the recent fourth Pacific Islands Development Forum in Honiara, aims to expand the advocacy network on the issue of West Papua from the bounds of the MSG bloc of nations to the greater Pacific region to enhance the level of the support it has behind its resolve to take up this pressing issue with the United Nations for intervention.

Representatives of the governments of the Republic of the Marshall Islands and the Kingdom of Tonga who attended the introductory meeting have indicated strong support for the initiative.

The Prime Minister and his delegation return on Monday, 5th September. 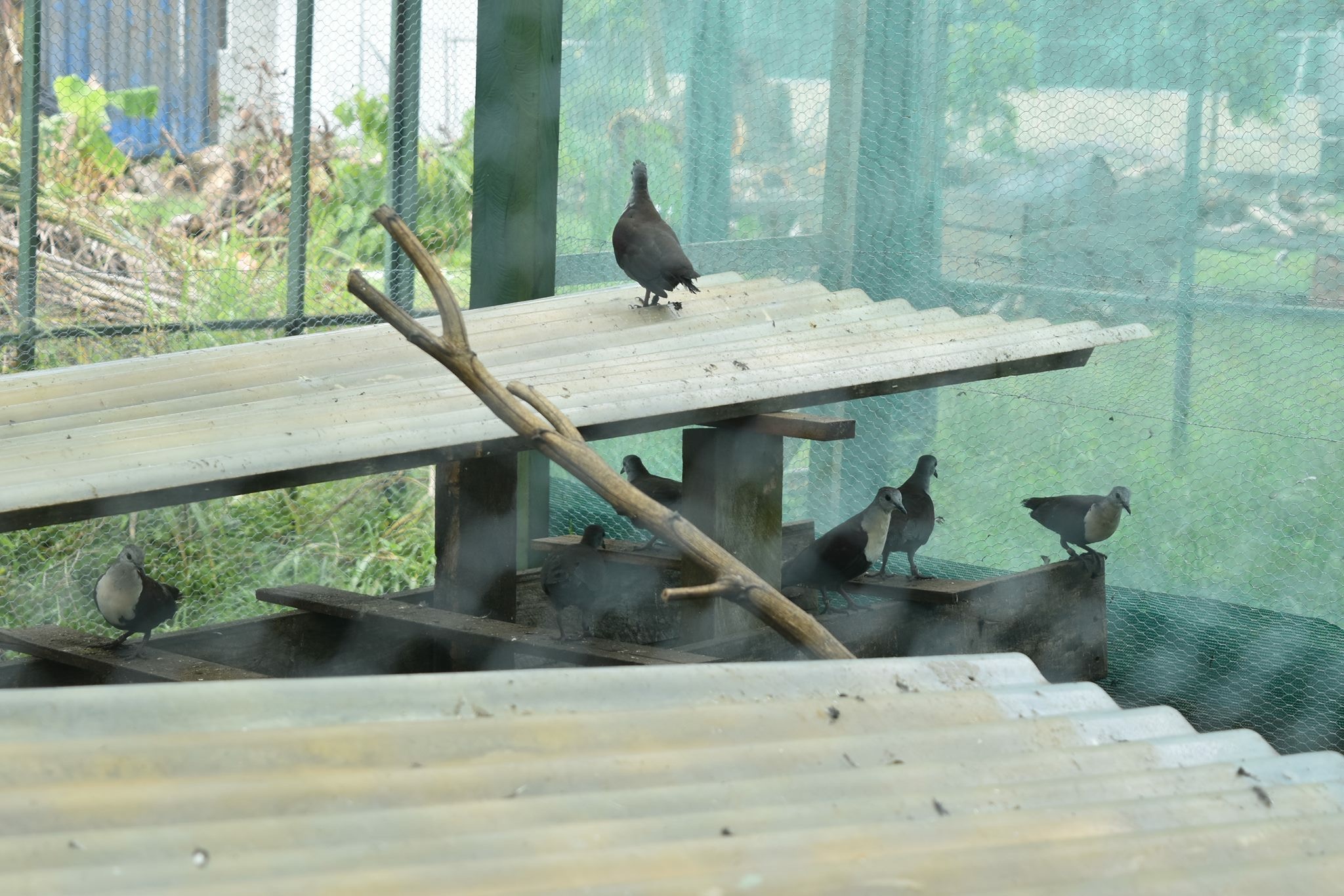 Birds rescued from exporters to be released into the wild