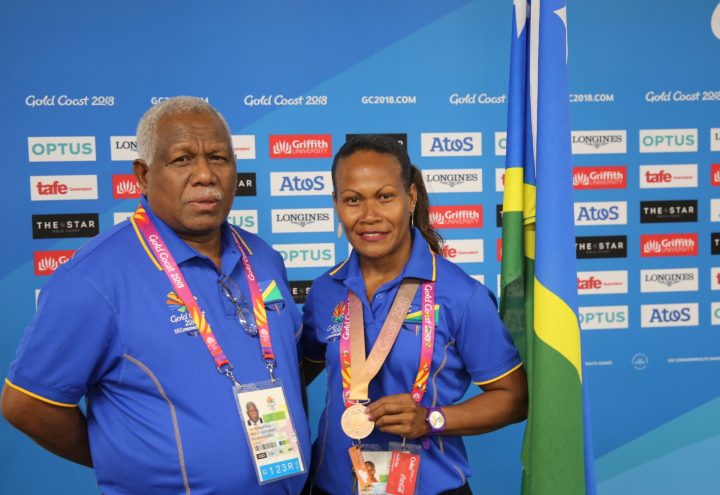 “Jenly has proven that Solomon Islands can compete at the international level and especially at the highest level like the Commonwealth Games,” Mr Rara said. 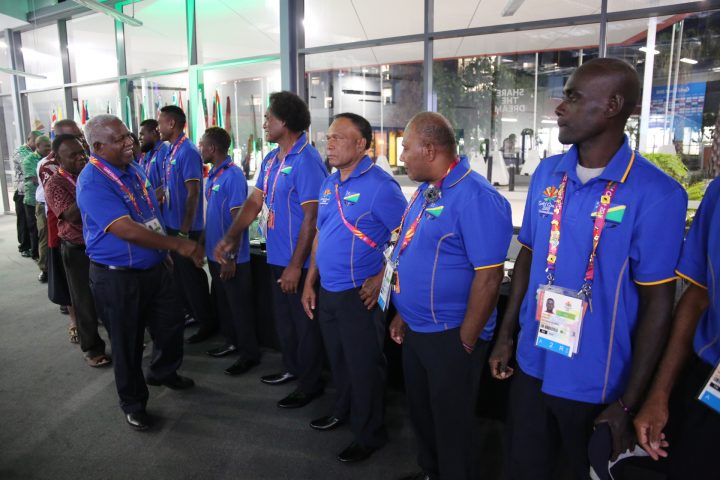 The Prime Minister congratulated Ms Wini on her achievement and also acknowledged the other athletes and the team officials for representing Solomon Islands well.

“This is where we stand as true Solomon Islanders, and every time we represent our country, we must be proud,” he said.

Prime Minister Houenipwela said he hopes the facilities the Government will build in preparation for the 2023 Pacific Games will help the country’s athletes train and pave the way for Solomon Islands to win more medals at the Commonwealth Games and other international competitions.

Team Solomon is expected to return to the country today.

Sharon Firisua at the 2014 Commonwealth Games in Glasgow. Photo credit: Reports' Academy. The last athlete to compete for Team Solomon Islands in the Glasgow ... Read More