A man who escaped from custody and was on the run for 14 years after being charged with murder has been arrested again.

Police made the arrest on Tuesday night at Komibo village in northwest Guadalcanal.

The man is among eight other suspects in a 2003 murder that occurred in the Weathercoast area of south Guadalcanal during the height of the ethnic tension.

According to police, he was arrested in 2004 along with other suspects and was charged with murder.

He was remanded and expected to appear in court.

But the accused later escaped from the Magistrates’ Court while handcuffed and remained at large until his arrest earlier this week.

“This obviously demonstrates the fact that RSIPF will continue to track and look for suspects of crimes many years after they’ve been committed,” Mr Varley said. “And of course, where information becomes available to us, we’ll take action to make sure offenders face justice and are brought before the court.”

Mr Varley said this particular case is challenging because it was opened so long ago.

He said, “We are in the process of retrieving the files and going through the history and the evidence of this case, but suffice to say, it’s good news for the community that this man has been brought back to justice after 14 years at large.” 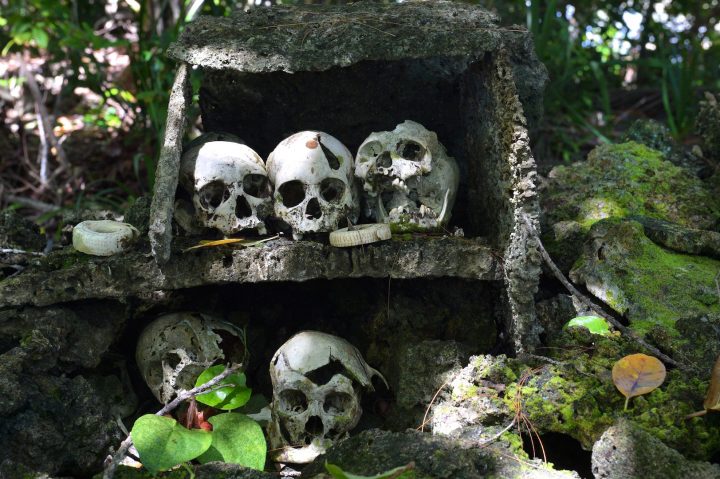 Photo: Vilu War Museum World War Two records kept at the National Archives of Solomon Islands have been inscribed in the Memory of the World ... Read More