Fredrick KusuJanuary 12, 2023 4:33 am
Police at Gizo in Western Province have charged a 26-years-old male from South Malaita last week for false pretence.
Provincial Police Commander Chief Superintendent Mathias Lenialu said, it was alleged that the suspect took more than $10,000 cash from eight people on different occasions within a period of two weeks in Gizo Town. 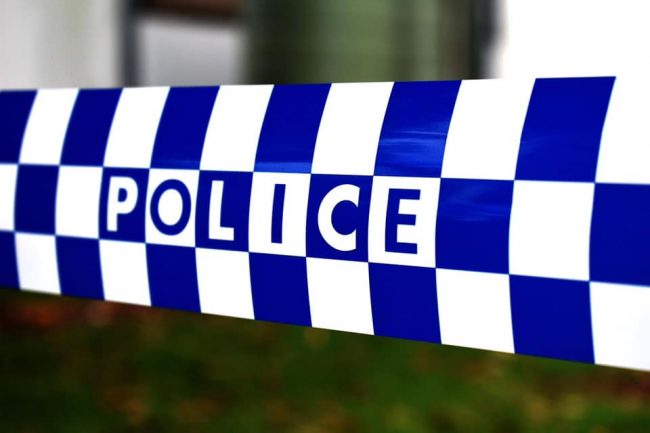 “In relation to the report the suspect borrowed money from the victims and had promised to pay them back when he got his money cleared at the Bank of South Pacific (BSP) Branch in Gizo.”
“He was caught red handed by some of the victims and brought him to Gizo Police Station where he was investigated and formally arrested by Police.”
“The suspect was charged with nine counts of Obtaining Credit by False Pretences Contrary to Section 309(a) of the Penal Code (Ch.26) and currently remanded for 14 days at Gizo Correctional Centre to appear in court on a later date,” Mr Lenialu concluded.
Police investigation into the matter is continuing.
ENDS///
Police Media
CATEGORIES Policing
Share This

Police officers at Tulagi in Central Island Province have arrested and charged a 38-year-old mother on 29 December 2022 following the discovery of a dead ... Read More