The national government handed over a Wharf and Ramp infrastructure project to the Central Islands province today.

The climate resilient project was funded by the national government at a cost of 10.5 million Solomon dollars.

Speaking during the handing over ceremony at Tulagi Acting Prime Minister Hon. Manasseh Maelanga thanked the people of Central Islands province for allowing their land to develop the project. 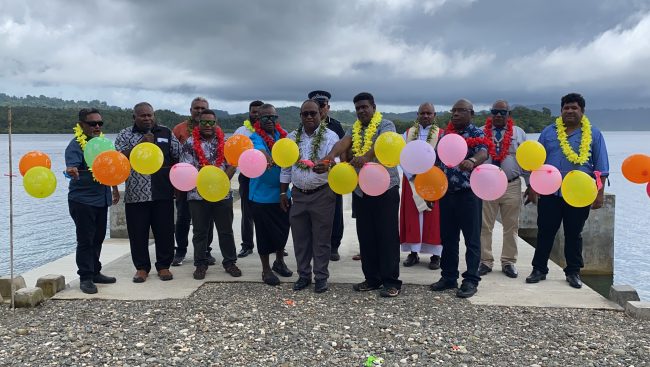 Mr Maelanga also acknowledged the strong partnership between the stakeholders involved in completing the project.

“Today’s event is a testament of successful partnership between all stakeholders including the national and provincial government, communities and contractors, everyone has contributed to this successful project.”

“The government has steadily delivered infrastructure projects that continuously connect our country and establish a strong foundation for a strong and modern economy. The government trusts that the newly built wharf will boost the Central Islands Province economic activity and contribute to the transformation of the lives of our people of Tulagi and surrounding communities.” 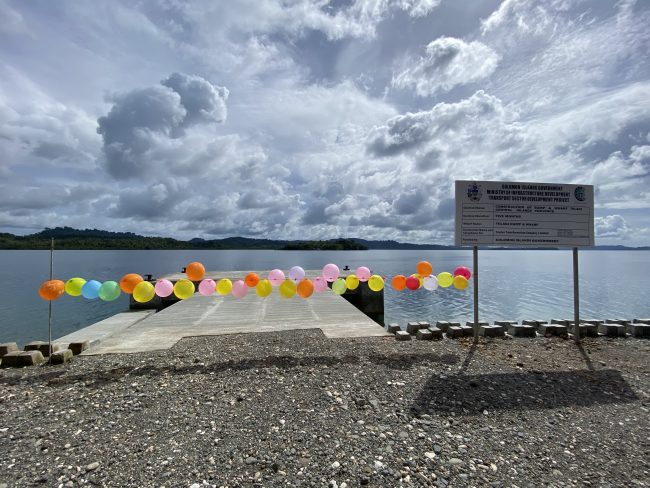 The Acting Prime Minister also used the occasion to announce an allocation of 3.6 million Solomon dollars to work on the Tulagi road.

“Let me also use this opportunity to inform you that the work on the Tulagi ring road will soon begin. An investment of 3.6 million Solomon dollars has been allocated for this project. Our engineers will mobilize next month to carry out scoping works and assessments before actual work begins.” 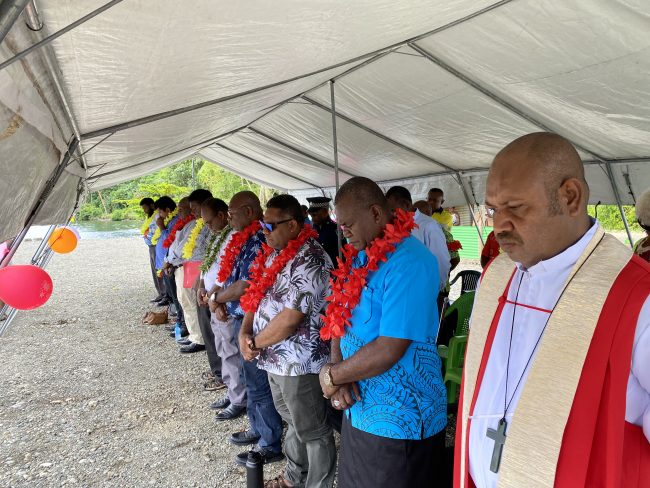 Officials who were part of the handing over ceremony

“I on behalf of the people of central province wish to thank the government through the ministry of infrastructure development for funding this wharf and ramp, such infrastructure is crucial economic infrastructure to the growth of rural sectorial enterprises in Tulagi.”

Mr Galaigu said the Tulagi wharf and ramp is the first of its kind to be owned by the provincial government.

The old Gizo Hospital before it was burned. Photo credit: bradybouchard.ca The immediate issues arising shortly after the old Gizo hospital in the Western province ... Read More