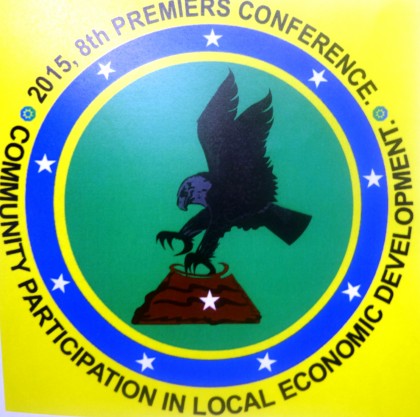 The Provincial leaders were taken to Honiara over the weekend and came together at the SSEC Kaibia church to commit their week long deliberation to God this morning.

In his earlier update, Vice Chairman of the  Local Organising Committee Mr Vincent Kohata says the church service is the provincial leaders major business for today.

“So as of Monday around 8am to 2pm the opening ceremony for the Premiers Conference should take place down at Ginger Family Beach. Meanwhile, the delegation for Marau will also leave later the same afternoon and they will include technical staff from the ministry and the local organising committee with provincial secretaries.”

He adds the Premiers will be having their retreat at Marau onTuesday before returning for sessions in various locations around Honiara for the rest of the week.

Police Commissioner Frank Prendergast. Photo credit: SIBC. Provincial Police Commanders from around the country will be gathering in Honiara next week for their annual conference. ... Read More