PUBLIC TO STAY AWAY FROM COUNTING STATIONS 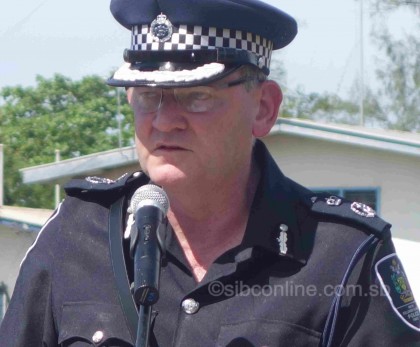 In a media conference this morning, Police Commissioner Prendergast commended the public for yesterday’s peaceful polling and said police will continue operations until the announcement of the Prime Minister. The Police Commissioner also appealed to the general public to await election results on the radio. 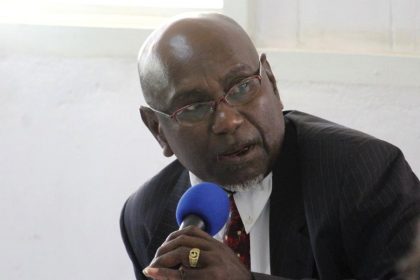