Puirana confident ahead of ‘pool of death’ 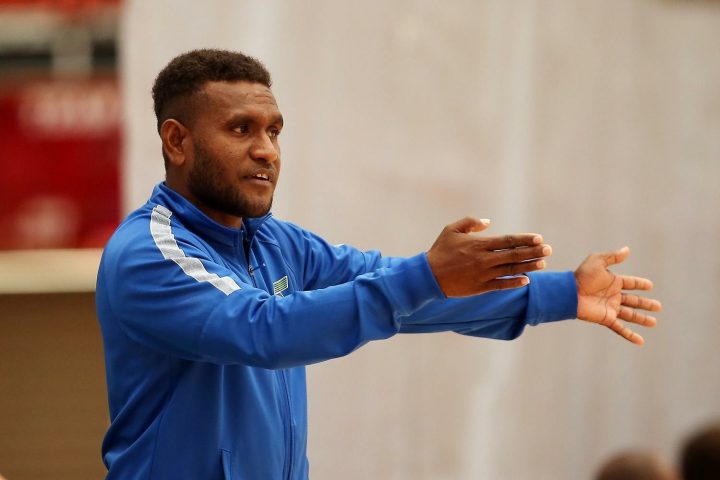 Solomon Islands National U-17 futsal coach Stanley Puirana says he is confident in going into the pool of death at the youth Olympics in Buenos Aires, Argentina.

Solomon Islands is pooled alongside Futsal heavyweights, Brazil, Russia, Iran, and Costa Rica, regarded as one of the toughest pools in the competition.

Puirana said he understood the level they would be going up against, but said they would go into the competition as ‘David vs Goliath’.

He said the squad was well prepared and all the players were in a positive mood ahead of the competition.

“Inside our pool is every country that in football we know they are tough, but for the team we will be going in as David ready to face Goliath,” he said.

“Even though the teams will be tough, the boys have a positive mind going into the tournament.”

SIBC News understands the team left the country today, and will play their first game against Iran on Sunday. 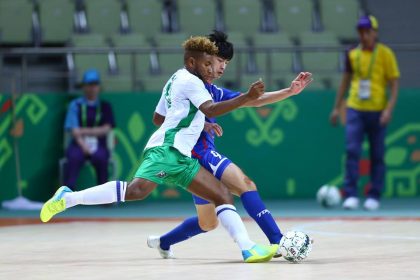 Coleman Makau in action for the Kurukurus. The Solomon Islands national futsal side, the Kurukurus, has beaten Taiwan 4-3 to claim their second win in ... Read More 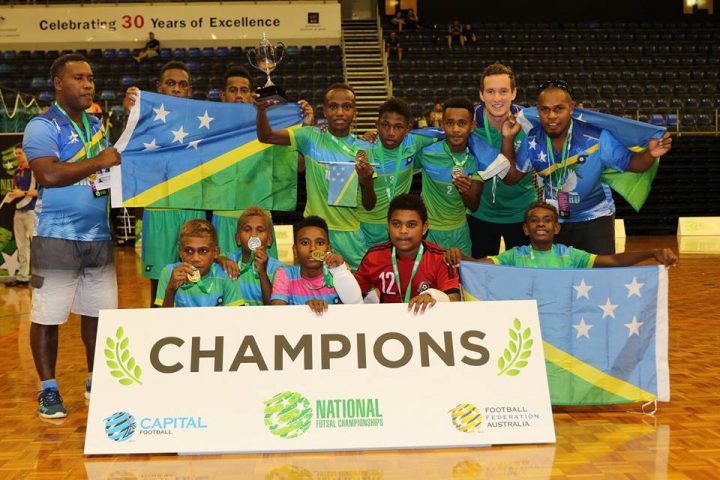